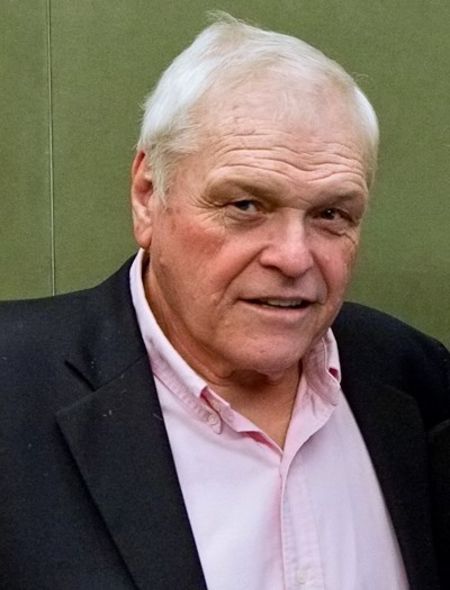 Brian Dennehy is a deceased American screen and stage actor. A Golden Globe and two-time Tony Award-winner and five-time Emmy Award-nominated actor, Dennehy had close to 190 acting credits. He passed away at the age of 81 in April 2020.

When was Brian Dennehy Born? What was his Height?

Brian Dennehy was born Brian Manion Dennehy on July 9, 1938, one of three sons to Edward Dennehy, a wire service editor for the Associated Press, and his wife Hannah Manion. He had two brothers, Michael Dennehy and Edward Dennehy. He was billed as standing at 6 feet 2¾ inches (1.9 meters).

Born in Bridgeport, Connecticut, and raised in Long Island, New York, Dennehy attended Chaminade High School in nearby Mineola, Nassau County. He went on to attend Columbia University under a football scholarship but put his education on hold to enlist in the US Army. When he served a term of five years, Dennehy returned to Columbia to complete his education. He graduated in 1965 with a Bachelor of Fine Arts degree in Theatre / Performing Arts.

Was Married to his Second Wife, Jennifer Arnott, at the time of his Death 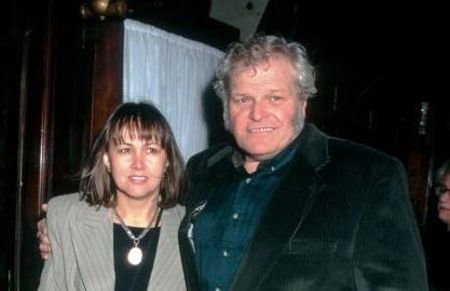 Arnott is his second wife, with his first marriage happening around the time he enlisted with the US Marines. He married his first wife, Judith Scheff, on April 20, 1960, and divorced her in 1974. They had three children together, including daughters Kathleen Dennehy and Elizabeth Dennehy -- both of whom grew up to become actresses.

When did Brian Dennehy Die? What was the cause of his death?

Brian Dennehy passed away on April 15, 2020, at his home in New Haven, Connecticut at the age of 81. The cause of death is reported as cardiac arrest due to sepsis. He was surrounded by his wife Jennifer and his five children.

At the time of his death, Brian Dennehy was believed to possess a net worth of around $12 million. His wealth was amassed over a 55-year acting career.

Dennehy made his on-screen debut in the mid-'60s and continued working until his death. He was credited with over 185 movies and TV series appearances. 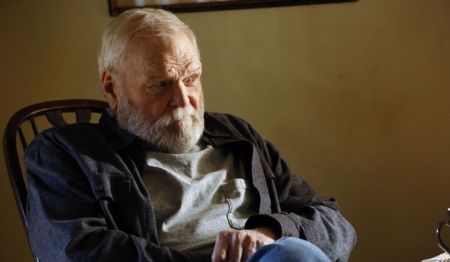 He has also had notable appearances on TV shows like Pearl, A Rumor of War, Dynasty, Star of the Family, Evergreen, Birdland, Nostromo, The Fighting Fitzgeralds, Just Shoot Me!, Public Morals, Hap and Leonard, and The Blacklist.