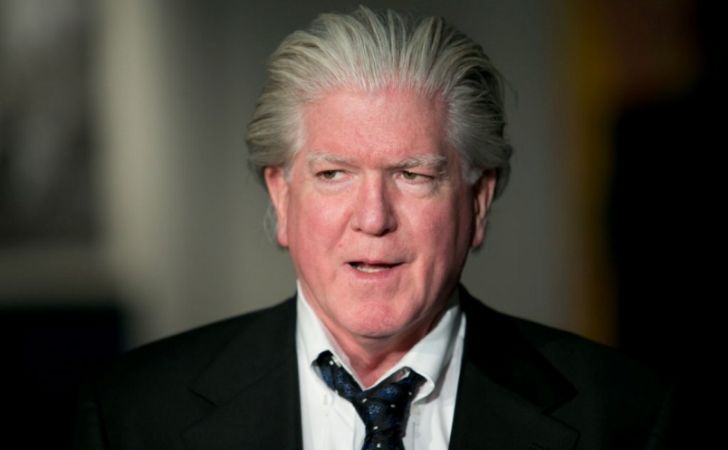 Brian Burke, born as Brian P. Burke, is an American-Canadian ice hockey analyst, currently employed for Rogers Media broadcasts. Likewise, he has also worked as an ice hockey executive, and recently as the president of hockey operations for the Calgary Flames.

Not only this, but he was the president and general manager for the ice hockey team Toronto Maple Leafs, and also served as the general manager another team Anaheim Ducks which went on to win the Stanley Cup with the team in 2007.

Along with his successful professional life, Brian also leads quite an interesting life beyond his career. Is he married? Does he have any children? Find answers to all the questions in this article.

Brian was born on June 30, 1955, in Providence, Rhode Island to father William James Burke. He grew up with other 9 children in the family in Edina, Minnesota.

Talking about his education, he did his graduation from Providence College in 1977, earning a bachelor of arts degree in history.

While a student at the Providence, he was an active ice hockey player and even played for the Friars Division-I ice hockey team. Well, during his senior year at the college, he even served as captain of his college team, which was coached by Lou Lamoriello. 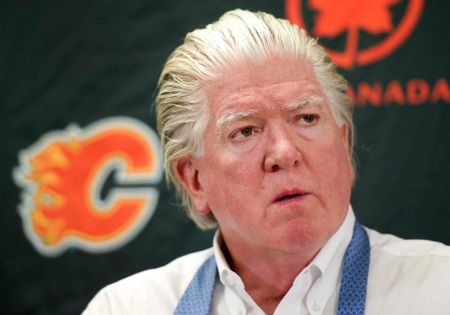 With teammate Ron Wilson at Providence, Burke played seven games as the part of the Springfield Indians of the American Hockey League in the year 1977.

Eventually, he played for the AHL with the Maine Mariners for a year and won the AHL Calder Cup championship that year.

Later, with a year spent at the AHL, Burke joined Harvard Law School, graduating with a Juris Doctor in 1981. Following his graduation, Burke became active as an NHL player agent.

Brian professionally began his career in 1987, where he got hired by Pat Quinn as the director of hockey operations for the Vancouver Canucks.

However, in the 1992–93 season, he quit that job and went on to become general manager of the renowned Hartford Whalers.

Well, after a year in Hartford, Burke joined the NHL front office where he became the executive vice president and director of hockey operations, under league commissioner Gary Bettman. There, he played his role as the league's chief disciplinarian.

Over the years, Brian has been the part of teams including Vancouver Canucks, Anaheim Ducks, Toronto Maple Leafs, and a number of others.

Brian Burke is married twice. He was previously married to Jennifer Mather Burke with whom he had two daughters. Jennifer is reportedly and anchors at CTV News Channel. 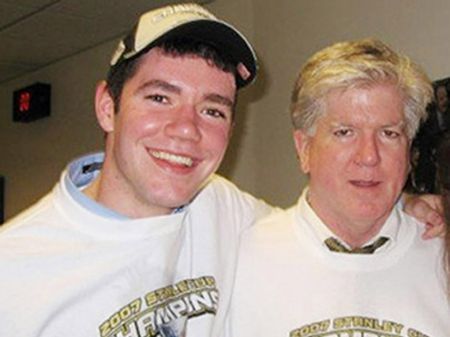