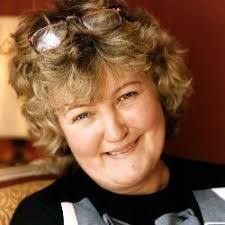 Academy Award-winning Irish actress Brenda Fricker is widely recognized for playing the role of Mrs. Brown in the drama movie My Left Foot in 1989. She is also popular for appearing in several series like Casualty, Seekers, The Sound and the Silence, and more.

Her father was a journalist for the Irish Times as well as an officer of the Department of Agriculture. Her mother was a professor at Stratford College.

In 1964 Fricker debuted in her acting career from the movie Of Human Bondage. In the movie, she worked along with Kim Novak, Laurence Harvey, Roger Livesey, and more.

Later, she appeared in the role of Alison Thorpe in the television series The Quatermass Conclusion. The show was premiered on 24 October 1979. 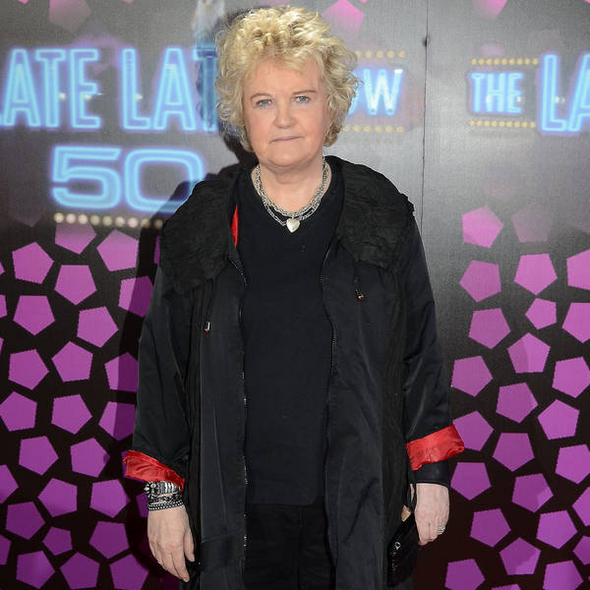 Brenda earned an Academy Award nomination for Best Supporting Actress for her role in the movie My Left Foot in 1989. Later, she starred in several series as well as movies such as Seekers, Home Alone 2: Lost in New York, So I Married an Axe Murderer and many more.

In 2011, Fricker was nominated for the Irish Film & Television Awards for the Best Supporting Actress for her role in the movie Albert Nobbs. Fricker played the role of Polly in the series in which she shared the screen with Glenn Close, Mia Wasikowska, Pauline Collins, and more.

After nearly 50 years of contribution to the acting industry, Fricker announced her retirement from acting in 2014.

Net Worth Estimated Around $11 million

The 5 feet 6 inch-tall actress, Fricker's net worth is estimated to be around $11 million as of September 2019. She gathered her fortune from her profession as an actress.

Brenden has also amassed a huge sum of money from her appearances in the movie and television series. Some of her movies and its earnings are listed below:

The 74-year-old actress, Brenda is an unmarried woman as of 2019. Previously, she was married to her longtime husband, Barry Davies. The former couple, who got married in 1979 ended their marriage in divorce around nine years later in 1988. Two years after their divorce, her ex-husband Davies died in 1990.

In a recent interview, Fricker revealed she couldn't attend Davies' funeral. She also said she doesn't know where her ex-husband is buried. 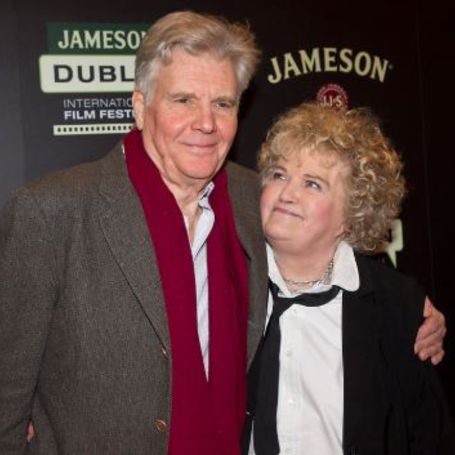 Fricker had been filming The Brides of Christ in Australia when Davies passed away. She learned about his death in a phone call from her relative in America.

As of now, Fricker resides in the Liberties in Dublin and spends most of her time with her pet dog. Fricker also likes to spend her free time reading poetry, playing snooker, and drinking Guinness.