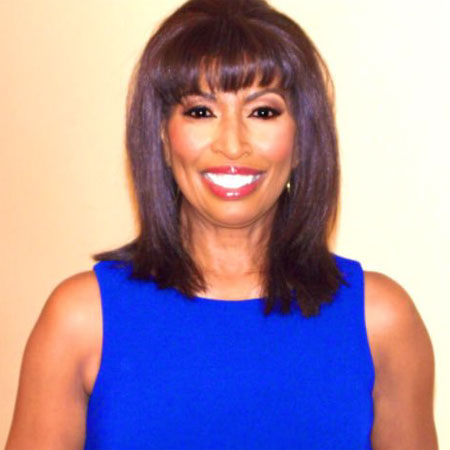 Currently, she is one of the members of the Fairleigh Dickinson University Board of Trustees.

Brenda Blackmon currently serves as an anchor of the PIX11 News along with Kaity Tong.  As an anchor, she joined the station in the year 2016.

In New York at WWOR-TV, at first, she had co-anchored along with Rolland Smith followed by Sean Mooney. After that, she co-anchored with Ernie Anastos and then finally with Harry Martin.

Prior to moving to New York, Brenda Blackmon worked in many cities like Tennessee, Georgia, Nashville, and Columbus. There she was the first black woman as an anchor. Before pursuing a career as an anchor, she worked as a plus-size model.

Brenda Blackmon is very active in community involvement. For some special events, she volunteers at SHARE.

Selected as Women of the Year

In the year 2010 by the Queens Courier News, she has been selected as Women of the Year. To find a cure for a disease called lupus in the national campaign, she is an active participant. Through the Alliance of her foundation as well as for Lupus Research Brenda found the Kelly Fund for Lupus, Inc.

On December 8, 2015, it was announced by WPIX that Brenda was hired as a co-anchor. On 11th January 2016, she started co-anchoring the show but on 9th September due to the cancellation of the show she left the station.

Till now Brenda Blackmon has won four Emmy Awards and has also been nominated 15 times. She even received a broadcasting award in the year 2010 from McDonald's.

In honor of her career, WWOR presented a special salute to her. More than a dozen Associate Press Awards have been added to her award collection. In addition to that for Broadcast Excellence, she has also won two Edward R. Murrow Awards. Also, Brenda has received the Shirley Chisholm Award for her service to the public.

Brenda currently resides in New York. It seems like this 64-year-old gorgeous lady does not want to share her personal life with the media.

However, she has a daughter named Kelly. Her daughter was a patient of Lupus but has been cured at present.

Brenda Blackmon's then-husband first discovered their daughter unconscious in 2007. He rushed her to the hospital and found out the problem with their daughter.

Brenda even had to suffer domestic violence from her husband. It has already been 2 decades since her separation from her husband and is currently living with her daughter.