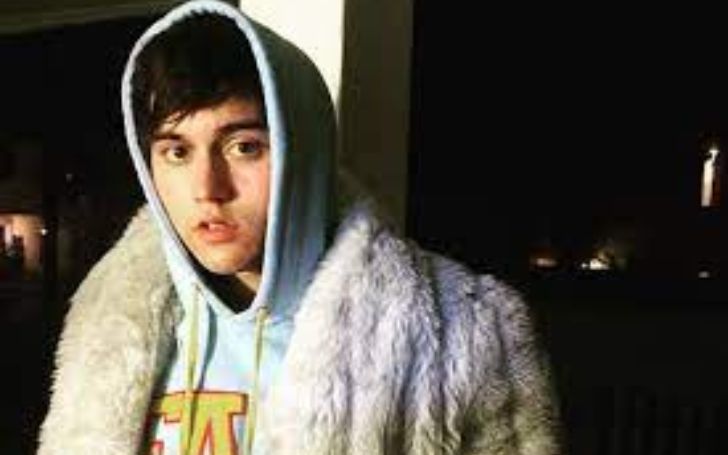 Brandon Wardell is an American stand-up comedian, actor, and writer who is well known for his work in  Curb Your Enthusiasm,  I Think You Should Leave with Tim Robinson and Like and Subscribe.

Brandon Wardell was born Brandon Scott Wardell on September 5, 1992, in Seattle, Washington, U.S, and grew up in Northern Virginia. He is of American nationality while his ethnicity is missing. However, the information related to his parents and siblings is missing. 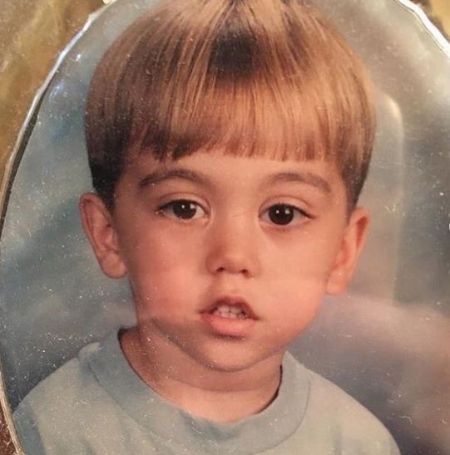 Talking about education, he completed his schooling at Robinson Secondary School. Later on, he joined  Virginia Commonwealth University but dropped out to pursue a career in comedy.

Who Is Brandon Wardell Dating?

Brandon Wardell doesn't seem to be involved in any kind of dating relationship as of now. He seems to be one of those who have prefer to keep his personal life away from the media. Whether he is dating someone or not is unknown to all of his fans and followers.

He is active on Instagram where he has 64.4k followers as of mid-2021. None of his posts has hinted at his personal life.

Brandon Wardell has a net worth of $1 million as of 2021 from his career as an actor, comedian, and author. As per the IMDb, he has more than 15 acting credits in his name since 2015 and still adding on it.

His career got notable after he was seen in the comedy web series TV series, Like and Subscribe as Cody Clark. The other cast of the show includes Dillon Francis, Bree Essrig, Madeline Whitby, among others.

Following this, he has worked in several series such as The Real Bros of Simi Valley, Dope State, Twelve Forever, This Close, Curb Your Enthusiasm, Special, I Think You Should Leave with Tim Robinson.