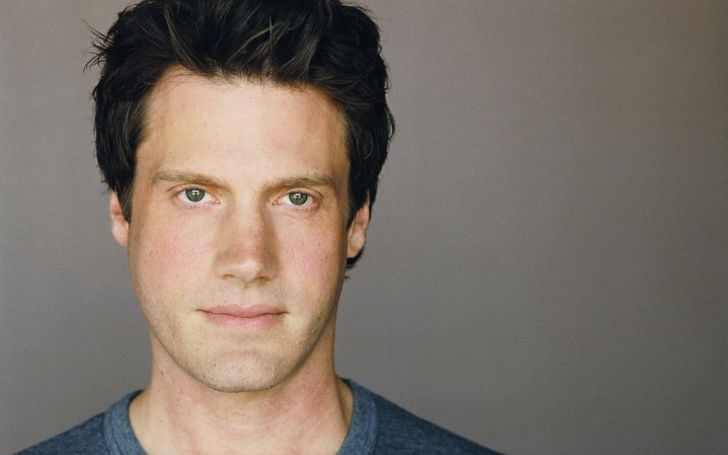 Brandon Keener is an American actor who started his career back in 1999 after appearing in the movie named The Limey.

Also, he is famous for appearing in  The Purge: Anarchy, Ma s s Effect 3, NCIS: Los Angeles, Criminal Minds, Suits, and others.

Brandon Keener was born on October 1, 1974, in Fort Smith, Arkansas, the United States as Brandon James Keene. He is the son of James Michael Keener and Joan Larson Keener. He is of American nationality and belongs to the white ethnicity.

Talking about education, he has completed his degree from the University of Arkansas where won the Irene Ryan scholarship and performed at the Kennedy Center.

The 45 years old actor Brandon Keener is married to casting director Elizabeth Barnes. The pair who started dating in the early 90s tied the knot in the year 1996. As of now, the pair has completed 24 years of togetherness and still shares a strong bond.

They have shared two kids and both of them are daughters. However, the detail on their daughters is missing as they prefer to keep them away from the media. 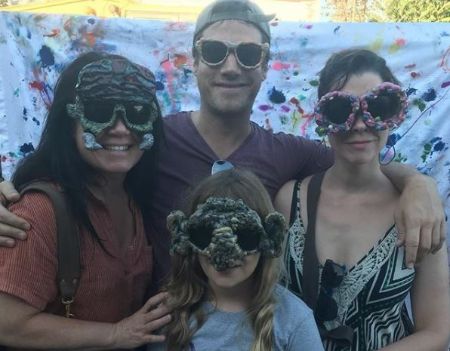 Brandon Keener who has been active in the field of acting since 1999 has earned a huge amount from his career. As of 2022, his net worth is calculated to be around $1.5 million.

The actor in the USA is getting paid around $52,000 on average, so he also might be getting paid in the same range.

Keener made his acting debut with the same role in a movie named The Limey. In the same year, he was cast in the movie Galaxy Quest and the TV series, Undressed.

Following year, he portrayed a tourist man in the film Traffic. Likewise, he has also been part of the movies such as What Just Happened, He’s Just Not That Into You, Catch Me If You Can, Criminal, Run Sweetheart Run, The Purge: Anarchy, The Riot Act, Hustlers, and so on.

Also, he has worked in several TV series such as The Defenders, Castle, Buffy the Vampire Slayer, The Guardian, Agents of S.H.I.E.L.D., Criminal Minds, Suburgatory Suits, GLOW, NCIS: Los Angeles, and PEN15

Apart from acting, he has lent his voice to video games such as Fallout 4, EverQuest II, Ma s s Effect, Red Dead Redemption 2, The Walking Dead: A New Frontier, and The Division 2.