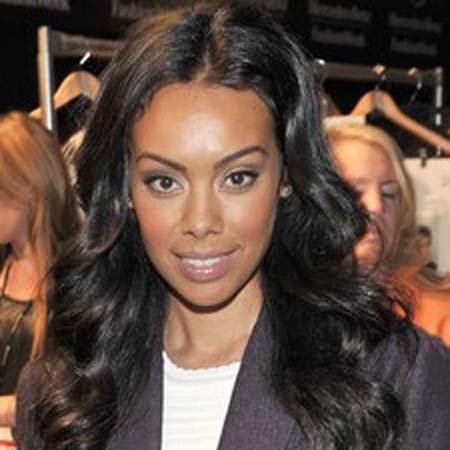 Brandi Padilla is famous as the ex-wife of Kevin Maurice Garnett, one of the highest-paid NBA stars. She tied the knot in Garnett in July 2004 but she filed for divorce from her husband on July 12, 2018, and asked for custody of the kids. They share two daughters together.

Brandi Padilla was born as Brandi Alyssa Padilla on the 25th of January, 1976, in the United States of American. She is of American nationality and belongs to Afro-Americans.

Her mother's name is Bernadette Padilla but the name of her father is not available. She was raised in her hometown San Pedro with a sister Lisa Padilla who has been married to record producer Jimmy Jam Harris.

Brandi Padilla’s career details are shadowed by those of her famous husband. Her husband Kevin, who has been nicknamed KG, is a basketball genius who has earned considerable sums of money for portraying his skills in the court.

He has also been involved in several altercations in the court and has been considered to be a force to be tackled with. Kevin is a power forward and center for the Minnesota Timberwolves as of now.

Brandi Padilla has not disclosed her net worth but her salary and fortune surely become overshadowed by what her husband earns.

Her husband Kevin has a whopping net worth of $327 million, with an annual salary of $22 million, according to Celebrity Net Worth. He also earns an additional $10 million annually from endorsements.

The beauty of Brandi has been commented upon on several occasions. She has at times been considered to be one of the hottest and the prettiest basket baller’s wives. She has a perfectly maintained body, even after two children and her height matches up perfectly to her 6 feet 11-inch husband.

Brandi Padilla’s personal life has been constantly on the highlights of fame because of her marriage to NBA Superstar Kevin.

The couple tied the knot in August 2004, in a private ceremony in California before close friends and family members. With the marriage, she joined the long list of hot NBA wives. They welcomed two adorable daughters during their marriage, one was born in April 2008 and another in 2013.

The couple has been together for a long time and still sharing a wonderful married life with no such conflict.

After 14 years of marriage, Padilla filed for divorce from her husband Kevin Maurice Garnett in July 2018. Following the divorce, Brandi asked for physical custody of her children with Garnett. She also requested joint legal custody.

Padilla won the custody of their child after which she asked for $146,000 per month in spousal support and $46,000 a month in child support as a divorce settlement.