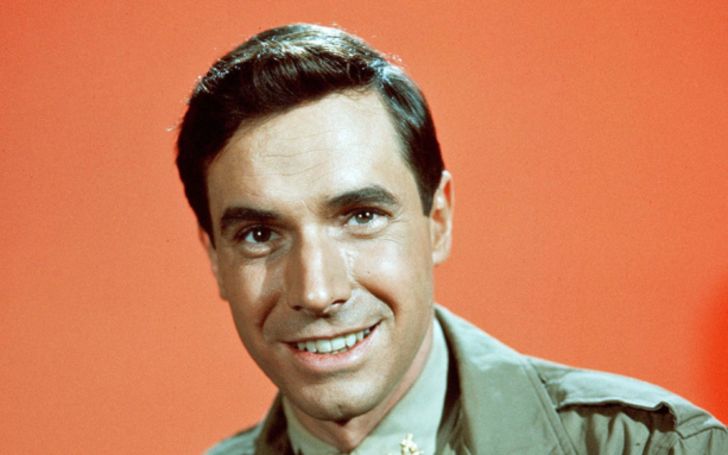 Bradford Dillman was an American actor and author who actively involved in the entertainment industry from 1953–1995 and has a total 142 number of acting credits under his name. He is very famous for his original Broadway production Long Day’s Journey Into Night and movie named Compulsion.

Dillman was born to Dean Dillman, a stockbroker, and Josephine Moore on April 14, 1930, in San Francisco, California. His grandparents were Charles Francis Dillman and Stella Borland Dean.

While talking about education, he joined St. Ignatius High School in San Francisco and later on moved to the Hotchkiss School in Connecticut. During his school days, he was actively involved in the school theatre productions. After the completion of the school level, he joined Yale University from where he graduated with a literature degree.

Bradford Dillman died at the age of 87 on January 16, 2018, from complications of pneumonia in Santa Barbara, California. He was survived by his five kids, eight grandchildren, a stepdaughter, Georgia Thoreau LaSalle, two step-grandchildren, and a sister, Corinne Dillman Lansill.

The late actor, Bradford Dillman married twice in his lifetime. Firstly he was married to Frieda Harding McIntosh in 1956 however they separated after six years of marriage in 1962. Together they shared two kids: Jeffrey Dillman and Pamela Dillman Haskell. 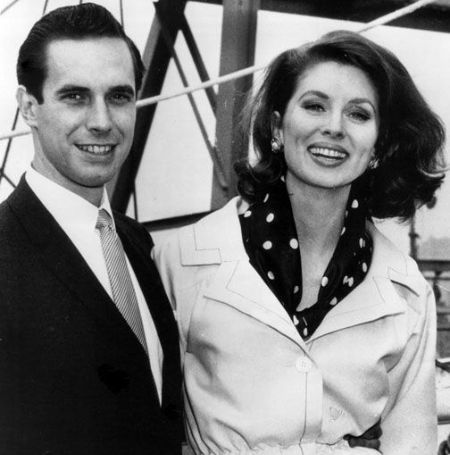 After his first unsuccessful marriage, he got married to actress and model Suzy Parker. As per the source, they met each other the first time in 1960, and soon after that started dating. The pair were together until the death of Suzy in 2003. They welcomed three children: Dinah Dillman Kaufmann, Charles Dillman, and Christopher Dillman.

After the completion of his graduation from Yale University, he served as the Marine during the Korean War and discharged in 1953. After this, he got a scholarship at the Royal Academy of Dramatic Arts in London.

He started acting in 1953 after being part of the Broadway production. His career got a big break after he portrayed the role of Edmund Tyrone in Eugene O’Neill play Long Day’s Journey into Night. For his work, he received Theater World Award and a contract with 20th Century Fox.

His first TV apperance was in the series, Ponds Theater. After that, he has worked in several movies and series including Modern Romances, Kraft Theatre, There Shall Be No Night, Naked City, Kraft Mystery Theater, The Doctors and the Nurses, The Alfred Hitchcock Hour, Dr. Kildare, Court Martial, Theatre of Stars, The Big Valley, King's Crossing, Falcon Crest, Dynasty, Heroes Stand Alone, Murder, She Wrote.

Apart from acting, he is also a writer who has written both fiction and nonfiction books including Dropkick: A Football Fantasy, Inside the New York Giants, That Air Forever Dark, and Kissing Kate.