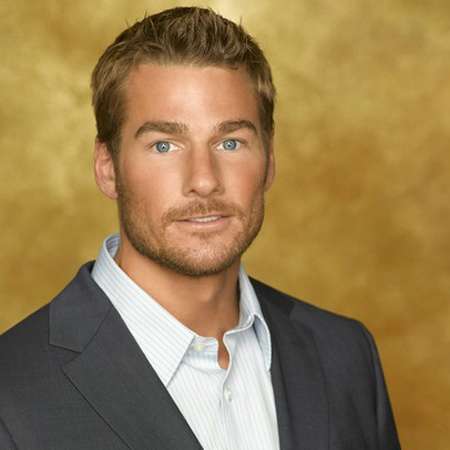 Brad Womack was born on November 10, 1972, to Steve and Pamela Womack at Atlanta, Georgia. He has an identical twin brother, Chad, and an older brother, Wesley Womack. His family moved to Livingston, Texas, after his parents separated when he was 12 years old. He attended his high school in Texas. Growing up in a single-parent family, he faced many challenges in his life which taught him to be independent, determined, confident person and also taught him the importance of having a stable family. He was very determined about his future plans. At just age 19, he left Texas State University.

He just studied one year in his college to work in oil fields. He wandered all over the Texas, Louisiana, North Dakota and California for eight years. Not born with a silver spoon, he faced all the difficulties very bravely. After his consistent working in oil fields, he joined his twin brother, Chad for bartending and by eight months, he had saved enough money to start his first drinking business in 2001, at just age, 28. Since then, their business has always been a success. The Marq is their another addition in their business in 5th Street, Warehouse District. In 2016, they have again added a new Restaurant and Bar in The Domain in their

In 2016, they have again added a new Restaurant and Bar in The Domain in their assets. He has Blue eyes with height 6 Feet 1 Inch. The Three Brothers and Jason Carrier are always together to bring out their newest ideas. After he established his own business, he participated in a reality show called "The Bachelors" in season 11 in September 2007, as one of the contestants, where he rejected both of the finalists, Deanna Pappas and Jenni Croft in Finale. Even after the show ended, he was in media.

After creating such a heartbreaking scenes for audiences on the last season he dared to come back again, for Season 15 in 2011 and became first Bachelor on "The Bachelor" who participated twice and with his performance, he became one of the most talked about man in the history of "The Bachelor" reality show. He is one of the "most hateful" Bachelor on the show but as if for now this tag has been given to another Bachelor, Juan Pablo who has been considered as the biggest jerk than Brad Womack on the Show.

He has also been to many talk shows like Jimmy Kimmel lives, Ellen: The Ellen Degeneres Show, Live! With Kelly and The Tonight Show with Jay Leno. His performance on the show still keeps him in social media. He was nominated for Teen Choice Award for TV Male Reality Star. His source of salary depends on the income of his several Restaurant and bars and also he has a net worth of $500 thousand.

Unlike his progress in his career, his personal life has been a mess. Before doing the reality show "The Bachelor", he had the former girlfriend, Laurel Kagay. On season 15, when he returned for his another shot at love, to everyone surprise, he knelt down to propose Emily Maynard who is a single mother with her daughter, but broke up when the show was still airing but again, got together on the Finale in March 2011 which was only for another permanent breakup in May in the same year. He says he has no regret about breaking up with her. Then he again dated The Third Runner Up, Ashlee Frazier of "The Bachelor", Season 17 but again broke up in 2013. He is 44 years old now and in this age as well, The Bachelor contestant is still not married. His bio and wiki are as interesting as he is.