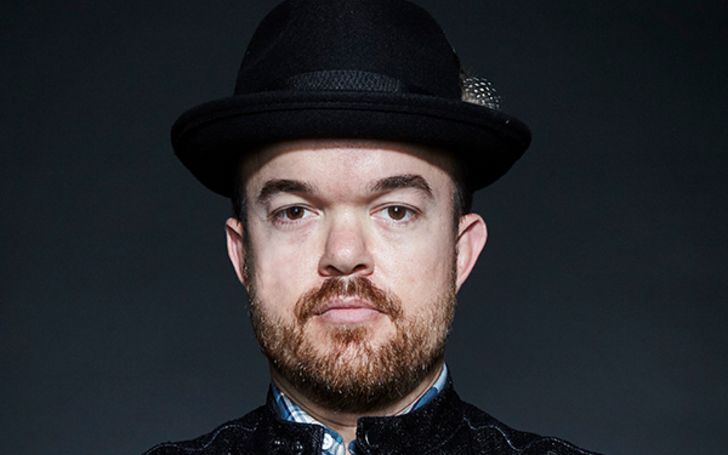 Brad Williams is an American comedian and actor who is very famous for his appearance in the series Mind of Mencia. Also, he is known for his guest appearance on Jimmy Kimmel Live!, The Tonight Show, and Deadbeat. Williams was born with achondroplasia which is a type of dwarfism. Some of his successful projects include films and television shows such as The Nasty Show Volume II Hosted by Brad William, Comedy Underground with Dave Attell, Deadbeat, This Is Not Happening, Road Hard, Mascots. Little Evil and so on.

Brad Williams was born under the birth of 2sign Capricorn on January 13, 1984, in Orange, California, the United States. He is of American nationality and belongs to white ethnicity.

Talking about education, he completed his schooling at the Sunny Hills High School located in Fullerton, California. After that, he joined the University of Southern California but later on dropped out from there to start his career in the entertainment industry.

He was born with achondroplasia which is a type of dwarfism. His condition has not affected him and his career, in fact, he uses his dwarfism in his comedy bits and TV/movie roles.

The 36 years old, Brad Williams is a married man and his wife is Jasmine Gong, who is a Tae Kwon Do instructor. They shared the wedding vows in the years 2017 after some years of a dating relationship. 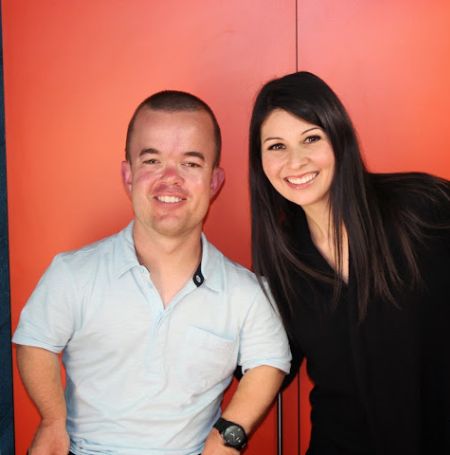 As of now, the pair is blessed with a daughter, Murcia who was born in January 2020.

Journey To Million Worth From Acting and Comedy Career

Brad Williams has accumulated a net worth of $1 million as of 2020 from his career as an actor and comedian in the Hollywood industry for two decades.

Well, talking about his career, he started doing comedy at the age of 19 and since then he has been touring. In 2015, his comedy special “Fun Size” became the highest-rated comedy special on Showtime. A year later, he released his second special, "Daddy Issues." The NY Times complimented Brad for his second special writing, "no one is doing it more hilariously than Brad Williams."

Later, in 2003, he also made his debut in acting after appearing in the movie named El matador as Little Actor #5. In 2006, he made his appearance in the short movie named Life Is Short as Gary. His acting career got huge limelight after he was cast in the TV Series, Mind of Mencia as Brad Williams / Judge / Prisoner. In the series, he has shared the screen alongside Carlos Mencia, Josh Blue, Ryan Seacrest, among others.

Some of his other notable works include Kamikaze Comedy, Deadbeat, Court Ordered, Return of the Mac, Little Evil, Robot Chicken.

Besides acting and stand-up comedy, Brad has also been an on-air personality. He has a podcast, About Last Night and he is also a regular on KROQ's Kevin and Bean Show alongside the Adam Carolla podcast.