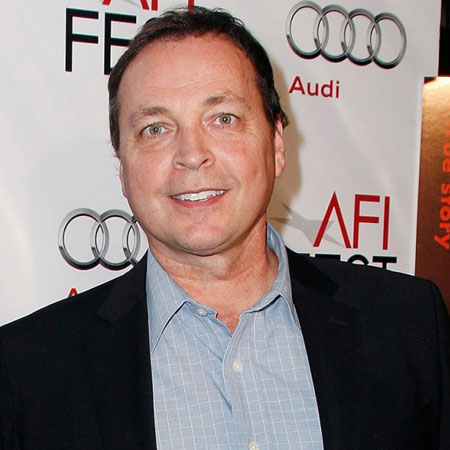 American-born film director, screenwriter, and producer Bobby Farrelly is famously known for directing the comedy films like Dumb and Dumber, There is Something About Mary, and Shallow Hall. He is one of the Farrelly brothers who are known for their contribution to the entertainment industry.

His grandparents were Irish immigrants. He has two siblings; brother Peter Farrelly and sister Cynthia Farrelly Gesner. Farrelly completed his graduation from the Rensselaer Polytechnic Institute. He follows Christianity.

Talking about Bobby Farrelly's career, he is majorly known for his collaboration with his brother Peter Farrelly. They are collectively known as "The Farrelly Brothers." The duo has written, directed and produced a number of comedy films that include Dumb and DUmber, There's Something About Mary, Shallow Hal, and Kingpin among others. 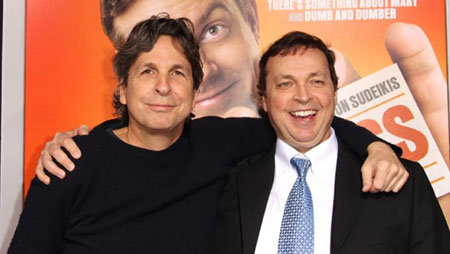 Notably, Bobby and his brother are known for their 1994 movie Dumb and Dumber that featured the actors such as Jim Carrey, Jeff Daniels, Lauren Holly, Karen Duffy, Mike Starr, and Charles Rocket. The movie was produced under $17 million budget, and it grabbed $247.3 million at Box Office.

The Farrelly brothers directed Dumb and Dumber To in 2014 which was a sequel to their 1994 blockbuster hit Dumb and Dumber. In 2016, Bobby Farrelly directed two episodes of the 10th season of the Canadian mockumentary TV series Trailer Park Boys.

Bobby Farrelly and his brother Peter Farrelly have worked together for over two decades. They have directed dozen over hit movies together that have undoubtedly earned them lucrative money that adds up to their whopping net worth.

Celebrity Net Worth reported Bobby Farrelly's estimated net worth is around $40 million in 2019. The tabloid has also estimated the Farrelly brothers' collective net worth which is $80 million as of 2019.

According to Variety, Bobby had a house in Starboard Lane, Mashpee, Ma s sachusetts. He sold the house for $3.4 million in 2009. The Cape Cod Crib stands at 2,701 square feet area and features 4 bedrooms and 3 bathrooms.

As per some sources, Bobby has a house in Duxbury, Ma s sachusetts where he currently resides with his wife, and children.

Bobby Farrelly is currently 61 years old. He is a happily married man who has been married to his longtime wife Nancy Farrelly since 1990. The lovebirds dated for a few years before they exchanged their vows. 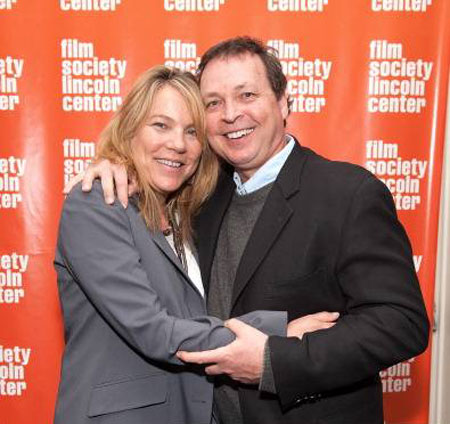 The pair has given birth to two children; a daughter and a son. Their son, Jesse Farrelly was born on March 18, 1991, in Santa Monica, California. Jesse died on February 8, 2012, in Newport Beach, Calif. from a drug overdose.