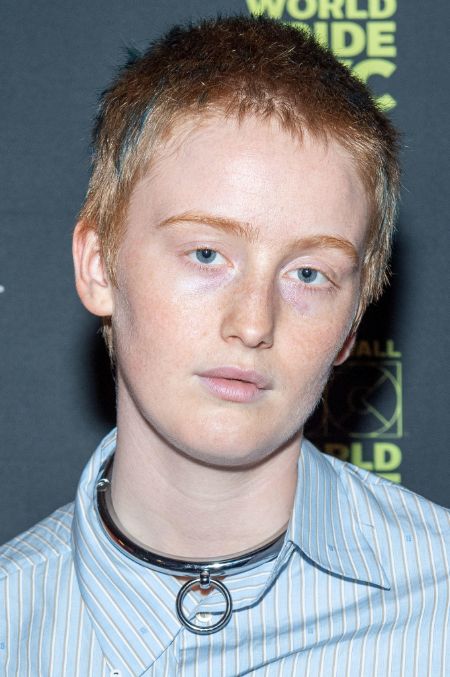 Bobbi Salvör Menuez is an American actress and model. Self-identified as "trans-non-binary", they are known for their TV appearances in shows like Girls, Transparent, I Love Dick and Euphoria; and movies like Something in the Air, Mall, The Breakup Girl, White Girl, Nocturnal Animals, and Eugenia and John.

Bobbi identifies as "trans-non-binary" and prefers to be addressed by the gender pronoun "they/them".  Bobbi has identified as such since changing their name from India to Bobbi in January 2019.

"“I figured out I had a new name about a year ago. Mixed feelings about the politics of ‘coming out’ aside, I share this here to integrate parts of myself that have formerly been private.”

Bobbi Salvör Menuez was born as India Salvör Menuez on May 8, 1993, to an industrial designer father and a fashion stylist mother.

The 27-year-old is a native of Park Slope, Brooklyn, New York. Their parents divorced when Menuez was a child and they split their time between Brooklyn and Chinatown, New York. They also briefly lived in London, England for three years from ages 6 to 9.

They changed their name to a more "gender-neutral" name, Bobbi, in January 2019.

Bobbi Salvör Menuez started as a model and worked with eminent photographers like Kate Simon and John Currin. They are also an artist in their own right and after leaving home at 18, they lived in a home with a studio where they do most of their work.

Menuez made their acting debut in 2009 in the short film Runaround. That was followed up by short movies like Crocker, Visions, Lonely Hearts Club, Lollipop, and I Remember Nothing.

They made their feature film debut in 2012 as Leslie in the 2012 French drama Something in the Air. Other notable movie roles include their appearance as Adelle in the 2014 thriller Mall, Kendra Baker in the 2015 comedy-drama The Breakup Girl, Katie in the 2016 drama White Girl, and Samantha Morrow in the 2016 psychological thriller Nocturnal Animals. 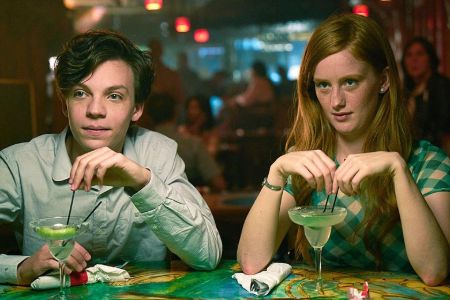 Menuez is perhaps most well-known for their portrayal of Gillian in the 2019 queer coming-of-age indie comedy Adam -- which premiered in the Sundance Film Festival on January 25, 2019.

On television, they are known for their guest appearances in shows like the HBO comedy-drama Girls, the Amazon Prime queer comedy-drama Transparent, and the HBO teen drama Euphoria.

They also made recurring appearances as Toby in the Amazon Video series I Love Dick starring Kevin Bacon and Kathryn Hahn.

Besides their acting and modeling career, Menuez is also a connoisseur of contemporary art and worked as a curator at Long Island's MoMA (Museum of Modern Art) PS1 -- one of the largest contemporary arts hub in the world.