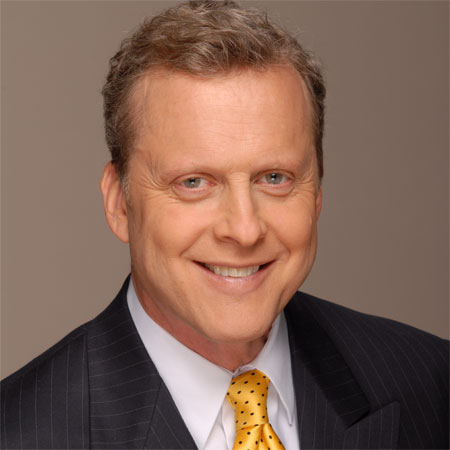 Bob Sirott was born on 9th of August, 1949 in Chicago, Illinois, United States of America. He grew up with his parents in the Albany Park neighborhood on Chicago’s North Side. His parents raised him up with great compassion and care.

Bob Sirott started to work as a page for NBC in Chicago in 1966, while in high school. He joined Theodore Roosevelt High School and graduated from there in 1967. After that, he earned a bachelor’s degree from Columbia College Chicago. Bob‘s career in radio took off as a summer vacation fill-in disc jockey for WBBM-FM in 1971.

Bob Sirott took a job with the CBS newsmagazine West 57th after working for five years in WBBM. Three years later, he left West 57th telling that it was too difficult for him to work with 25 different producers.

He returned to Chicago’s’ airwaves at WMAQ-TV as a program host and noon news anchor in 1989. He was the co-anchor of WMAQ-TV’s “First Thing in the Morning”. Bob Sirott was fired for the first time in his career in July 1993, after having a difference of opinion with the management. After getting fired, Bob returned to work, anchoring “Fox Thing in the Morning” on Chicago’s FOX affiliate WFLD.

The show was ranked high in the Nielsen ratings. Besides this, Bob Sirott hosted “Chicago Tonight” on the Chicago PBS station WTTW from 2002 to 2005. He made his debut as a reporter for The Onion News Network in July 2014. Not only that, he was also seen in cameo appearances as a reporter on the Fox Dramas Prison Break.

Initially, Bob Sirott married Carrie Cochran in 1981. The couple worked together at WFLD-TV but the relationship could not last long. They separated in 1995 and got divorced from each other in 1999.

After, his unsuccessful first marriage, Bob Sirott was looking for a second one. In June 1999, he married newscaster, Marianne Murciano. Bob takes care of a daughter and two stepchildren. The family resides in Wilmette, Illinois.

The 68-years-old stands smart and fit with sound health. His net worth is estimated to be high accumulated from his high and notable salary for his hard work as a radio host. However, the actual figure regarding his net worth and salary is unknown. 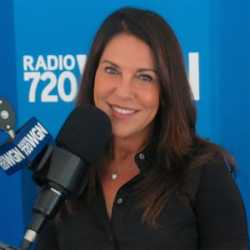