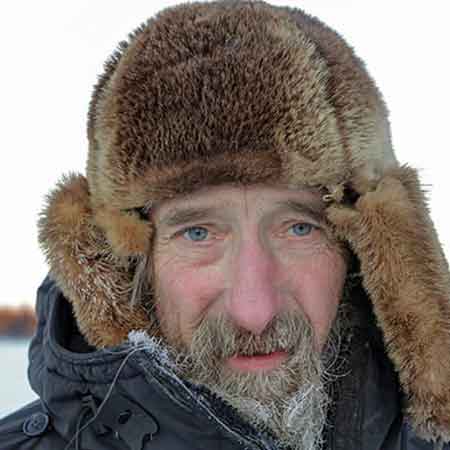 Bob Harte was wildly popular and famous for featuring in the reality television show The Last Alaskans which aired on Animal Planet. He starred along with his family members and other crew members which include Heimo Korth, Edna Korth, Ashley Selden, and Tyler Selden. Sadly, he passed away on the 22nd of July 2017.

He grew up playing hunting, trapping, fishing with his three brothers. He was not interested in studying so he dropped out of his school at his young age and traveled across the nation at the age of twenty-one. He was very close to his grandfather, "Pop-pop" and learned many lessons from him like construction works and building.

When he was 21, Bob Harte moved to Alaska and spent his first few winters trapping near Wrangell.  During the time, he was in Alaska he survived gunshot attacks, fires, crashing landing, wildfire and many others.

His enthusiasm for Alaska led him featuring in the reality show The Last Alaskans on Animal Planet but later moved to the Discovery Channel. He spent 40 years in isolation in Alaska with his wife and daughter. Other stars of the show include Heimo Korth, Edna Korth, Ashley Selden, and Tyler Selden.

The Last Alaskan star Harte had collected a decent amount of money from his career. However, his exact net worth is not revealed yet. But according to various sources, he had an estimated net worth of $600,000. But his salary is not known.

The famous and renowned celebrity, Harte was a married man. Harte was previously married to Nancy Harte. They stayed together for only four years and divorced citing irreconcilable differences.

Together they have a daughter named Talicia Harte. The couple separated just before the birth of Harte's biological daughter. In spite of his divorce, he stayed with his daughter. After Bob Harte's divorce with Nancy Harte, he didn't stay in any other relationships and affairs. 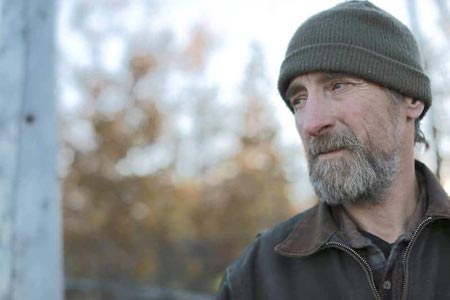 Besides this, Harte's daughter got into an accident that rendered her disabled. Harte had said that how her daughter had been in an accident where a driver who was busy in his cellphone hither from the broadside and left her disabled for life.

One of the popular television celebrities is no more with us. Harte passed away at the age of 66. The reason for his death was cancer.

In the second season of The Last Alaskans in 2016, Harte was diagnosis with cancer and soon after that took medical treatment and has to left the show. Later on, he returned to the show after he was recovered enough. But dismally, Harte passed away on the 22nd of July 2017.

The Discovery network revealed that at the beginning of the fourth season of the reality show they will feature Bob Harte journey of cancer and his death.

Well before this, he was involved in lots of accident which may have lead to lost his life but he survived which included plane crash tow times, motorcycle accident, mistakenly shooting himself and many others. Due to this reason, most of his close one makes fun of him saying having nine lives.