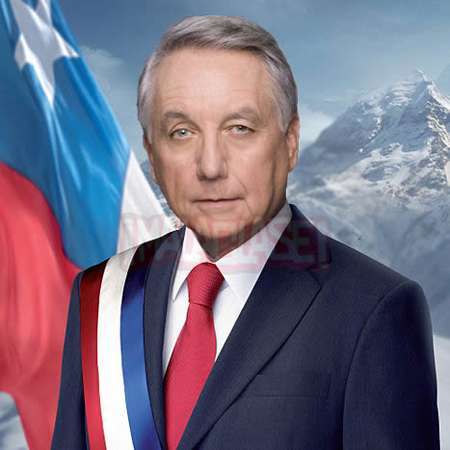 Robert Patrick Gunton is known better as Bob Gunton and is an actor of American nationality, known best for his portrayal of Warden Samuel North in The Shawshank Redemption. His authoritative roles have made him hugely popular with his fans who wish to attain more information regarding his bio and career.

He was born to mother Rose Marie and father Robert Patrick Gunton Sr. on the 15th of November, 1945. Born on Santa Monica, California, Gunton was enrolled in the Mater Dei High School as well as the University of California, Irvine for his education.

He then served in the United States Army for three years starting from 1969. He later shifted to acting and was renowned for having played the role of Juan Peron in the Broadway production Evita. This role led him to win a Tony Award nomination.

He obtained the role of Sweeney Todd in Sweeney Todd which won him a Tony nomination too. He starred also in other Broadway productions like Big River, How I Got That Story, Working, King of Hearts etc.

The success as an authoritative character led Bo to be granted several such roles like President Richard Nixon on Nightline, President Woodrow Wilson in Iron Jawed Angels and Capt. Benjamin Maxwell in Star Trek: The Next Generation.

His most acclaimed role has been that of Warden Samuel Norton, head of the Shawshank State Prison, in the movie The Shawshank Redemption. His other endeavors include guest starring in the first season of Desperate Housewives and 24.

Bob Gunton's Net Worth And Salary

Bob Gunton's net worth is $3 million at present. With his successful acting career, he has managed to bag up a decent amount of salary in his life. He has a height of 6 feet and 1 inch which is a perfect fit for the characters he portrays.

He has won Drama Desk Award for Outstanding Featured Actor in a Musical: Evita in 1980, and Clarence Derwent Award for Most Promising Male Performer: How I Got That Story in 1981.

As far as the personal life of this great actor is to be considered, it has been very well-known that he has been married. Gunton has been married twice and divorced once. Previously, he started dating Annie McGreevey and the affair turned into a marriage in 1980.

The couple was together for 26 long years up until 2006, after which they got a divorce. After the couple separated, Carey Pitts Gunton became the girlfriend of Bob. The couple too shifted their relationship into a marriage and wed on the 26th of August, 2006.

They have been married since and there seem to be no problems between the couple up until now. They have a daughter named Olivia together. He does not seem to be cheating on his spouse and it does not seem that he will ever do so. He has no other children yet.