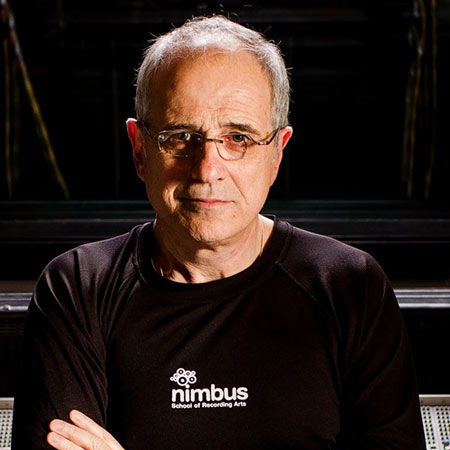 Bob Ezrin is a popular music producer and a keyboardist, known for his work in the music fraternity in a four-decade-long career.

Bob Ezrin is a music producer as well as the keyboardist who has been known for working with several artists like Kiss, Pink Floyd, Alice Cooper, Lou Reed, Deep Purple, and much more. He has had a four-decade long career in music and is currently 67 years of age.

Bob, who is of Canadian nationality was born in Toronto, on the 25th of March, 1949. Born as Robert Alan Ezrin, he has also been known for starting off an interactive media company named 7th level.

Also involved in education and philanthropy, Bob Ezrin has been the founder of the Nimbus School of Recording Arts. The winner of the Juno Award and the inductee to the Canadian Music Hall of Fame, Bob Ezrin has continued his endeavors as a pretty successful personality in the past years.

The personal life details of Bob Ezrin are pretty much hidden from the general public. He tries his best to hide the details in regards to his girlfriend and family and is a shy personality who reveals less to the news tabloids. Bob Ezrin is married for a long time. Bob Ezrin’s wife is named Janet Ezrin.

Net Worth and Social Media Engagement

The net worth of Bob Ezrin is known to be a whopping $20 million. His music and the skills he has portrayed in the musical industry has led him to attain such a great amount of money.