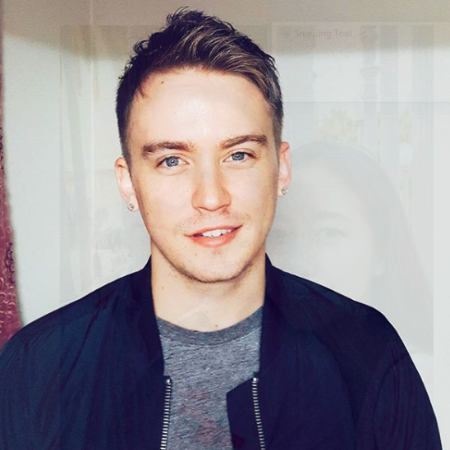 Blake Tuomy-Wilhoit is an American actor. He has appeared in the popular American sitcom, Full House, with his real-life twin brother, Dylan Tuomy-Wilhoit as Jesse and Becky's son, Nicky Katsopolis. He reprised his role for its 2016 sequel, Fuller House.

Blake And His Twin Brother, Dylan Are Both Actors

His mother works as a school teacher while his father is a foley artist. Blake attended the John Burroughs High School in Burbank, California and graduated in 2009.

Both Blake and his twin brother Dylan are actors. Blake and his brother started appearing on television when they were mere toddlers.

He first appeared as the toddler version of Nicky Katsopolis on season 6 of the Full House episode titled, “Come Fly with Me." Nicky is one of the twin boys born to parents Jesse and Becky Katsopolis. His real-life twin brother, Dylan played his twin brother in the series, Alex. Blake was. They were only 2 at the time of the shooting in 1992. 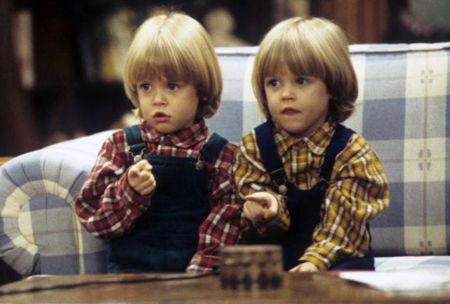 Blake and his twin, Dylan on an episode of Full House SOURCE: TVLine

He then returned to play the child in later seasons. He appeared in a total of 70 episodes of Full House from 1992 to 1995. Blake and his brother decided to quit acting once Full House was over, but they returned for the sequel, Fuller House.

In 2016, when the sequel to Full House, Fuller House was announced, Blake reprised the role of Nicky along with his brother, this time as young adults. The once beloved-by-their-parents twins were portrayed as immature and childish adults.

During his run with Full House and its subsequent continuation in Fuller House, Blake had the opportunity to work with such diverse talents as John Stamos, Bob Saget, Mary-Kate Olsen, and Ashley Olsen.

Blake was a popular child actor, but due to his waning interests in acting after his stint with Full House was over, he decided to quit acting and lead a normal life. However, due to the ma s sive success of Full House, Blake still has considerable wealth that can be attributed to his appearances in the show. While there are no official records, it is estimated that Blake’s net worth is around $500k.

Blake Is In A Relationship With Sienna Choi

While his popularity is nowhere near what it had been in the heyday of Full House, Blake is, nonetheless, still fresh in his fans' memory. While he may be done with acting, he has still a presence on social media. His Instagram currently has 53.2k followers.

Relying on his Instagram post, we can say that Blake is currently in a relationship with Sienna Choi and the pair is enjoying their blissful life. 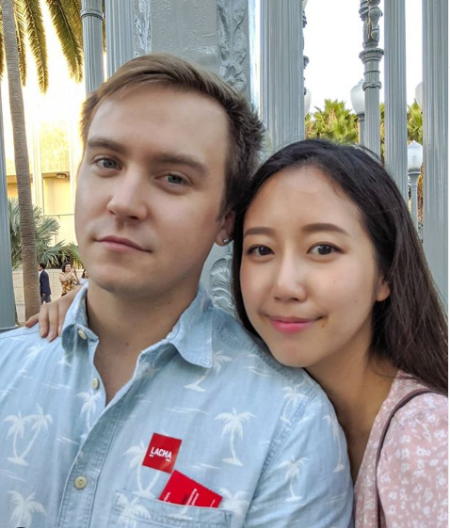 Blake leads a normal life these days. He is a music enthusiast and an animal lover. He also served as a firefighter in Atlanta, Georgia for four years.