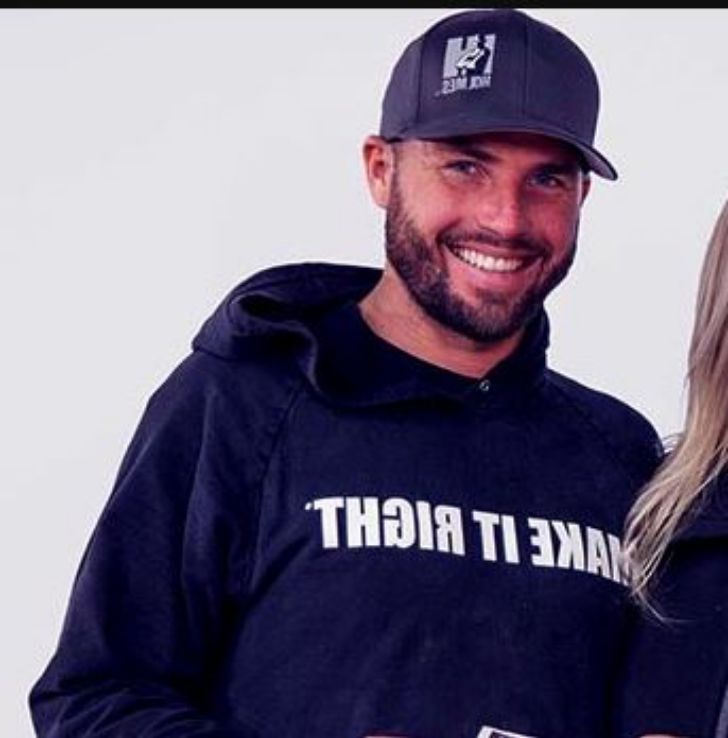 Blake Steed, a Canadian-born constructor, particularly a framer, is widely famous as the husband of Sherry Holmes, the daughter of TV personality & builder/contractor Mike Holmes. Besides being a celebrity spouse, Steed did gain some TV recognition with works in the Holmes' construction series Holmes Makes It Right (2014) & Holmes Makes it Right: Retooled (2019).

When and Where Was Blake Steed Born?

Reportedly, his father died in 2013. Though further information of his family background or academics not out. . Before Blake Steed grabbed media attention with marriage to Sherry, he worked for a framing company; he is a framer or let's say simply a carpenter.

How Did He Meet Sherry Holmes?

It was in 2012 when Blake met Sherry- thanks to their common interest in construction works. Reportedly, Sherry Holmes along with her team were working & filming the rebuild of High Park’s castle playground in Toronto, as a part of the TV series Holmes Makes It Right.

So to boost the pace of building, she hired a framing company, where Blake Steed happened to be a framer. They became friends shortly after & even more, after the project completion, Holmes offered him a job in their company The Holmes Group.

After 5 years of relationship, Blake and Sherry married on December 13, 2018, in St. Lucia.  Thus, he became the son-in-law of Mike Holmes & brother-in-law of Amanda Holmes and Mike Holmes Jr.

Since Blake Steed's father had passed away 5 years prior to their marriage, Sherry Holmes attached a piece (heart-shaped) Blake's father's sweater on her dress & walked down the aisle. 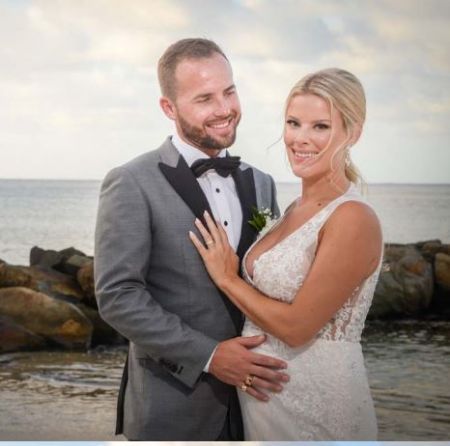 CAPTION: Blake Steed & his wife Sherry Holmes at their wedding; they married after 5 years of dating SOURCE: Wedding Bells

At the time of their marriage, Holmes was already expecting a baby; was 6-months pregnant. So, their reception was also a gender-reveal ceremony & confirmed that a baby girl was on the way. 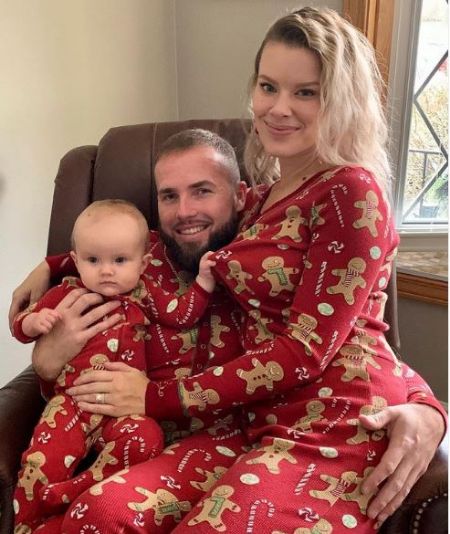 Currently, the family of 3 lives in Canada. While Blake is not active on social media platforms such as Instagram & Twitter, he is often featured on Sherry's Instagram (@sherryholmes) where her followers count more than 44.9K.

How Much Is Blake Steed's Net Worth?

At the moment, the exact amount of Steed's fortune is yet to be out, but he allegedly has $100,000 net worth on his own in 2021. Aside from working a framer (carpenter), Blake made TV appearances in Holmes Makes It Right (2014) and Holmes Makes it Right: Retooled (2019).

Currently, his wife Sherry Holmes, also a constructor & TV personality owns a $1 million fortune. Meanwhile, she is among the construction crew in Holmes Family Effect that premiered on February 7, 2021, shortly after the Superbowl LV. A month later, it debuted in the United States in March on Fox.

Ever since her first appearance in Holmes on Homes (2007), Sherry has worked in Holmes' construction series produced through their own company Make It Right Productions; appeared in Holmes Inspection (2009-12), Holmes Makes It Right (2012-14), Holmes and Holmes (2019) & Holmes Makes it Right: Retooled (2019).

Comparatively, her father Mike Holmes is the richest among them with a net worth of $30 million. No doubt as the base developer of such eminent TV series & from ownership of companies as well as production house, Sherry's father Mike Holmes saw him abundant earnings.