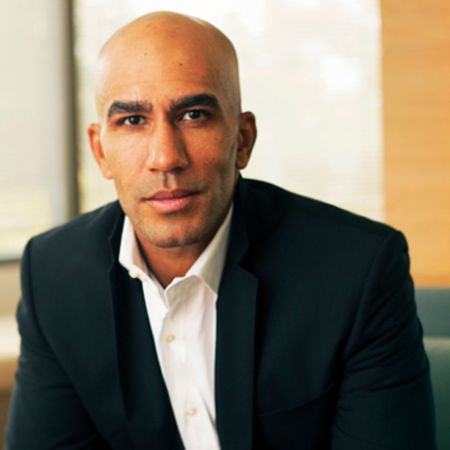 Bill Perkins is an American hedge fund manager who works for the Houston-based energy hedge fund, Skylar Capital. He is also a high stakes poker player who participated in many well-known poker tournaments like PokerStars Player Championship and PokerStars Caribbean Adventure. He also has worked as a producer for some film which includes, Unthinkable and The Baytown Outlaws.

Graduated From University Of Lowa

Bill Perkins was born William O. Perkins on February 2, 1969, in Houston, Texa, the United States. He is American by nationality and holds white ethnicity.

Perkins' father is a footballer and a politician. He was raised in Jersey City in New Jersey. Talking about his education, Bill graduated from St. Peter's Preparatory School in 1986. He later attended the University of Iowa and graduated as an Electrical and Electronics Engineer.

He Was CEO Of Cutuco Energy Central American

Bill Perkins began working as an oil trader under the American billionaire and former hedge fund manager John D. Arnold. He spent several years with John before beginning his own hedge fund.

Subsequently, Bill became the CEO of Cutuco Energy Central American and also directed NorthernStar Natural Gas. In September 2008, he made a huge profit of $1.25 million through the stock market.

Established Net Worth Of $55 Million

Bill Perkins has an estimated net worth of $55 million as of December 2019. He mainly makes riches from his profession as a businessman and poker player.

Bill Perkins began his poker career participating in a game called No Limit Hold'em Max, where he was placed 15th and won $58,020. 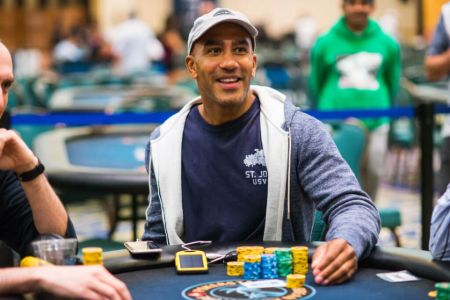 In 2013, Bill also played at No Limit Hold'em One Drop High Roller event, where he finished in the 3rd position winning $1,965,163. Talking about his recent game, Perkins appeared in the PokerStar Player Championship event in 2019. He placed in the 147th position in the competition and won $35,000.

The 6 feet 1-inch tall poker player, Bill Perkins was once married her no-ex-spouse Stephanie Park. Perkins and his ex-wife, Perk has two beautiful daughters. But, the two has not revealed much about their married life.

The couple, nonetheless, did not last long and divorced after years of their marriage. 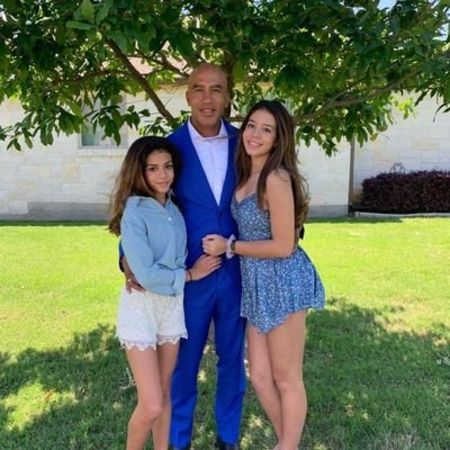 Following their divorce, Bill started dating Lara Sebastian who is a dancer and model. The lovebird has been dating for years now and has maintained their relationship pretty well.