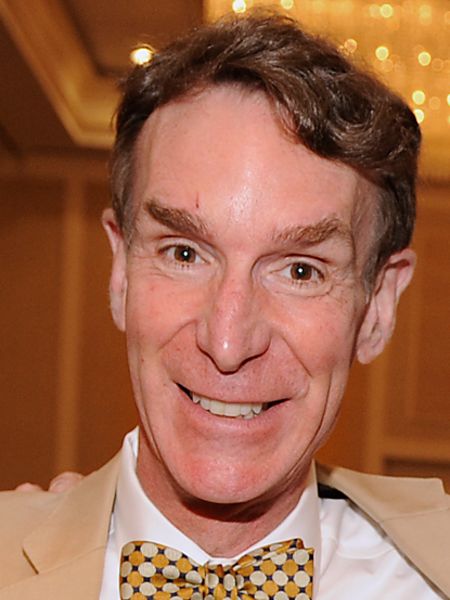 Born and raised in Washington, D.C., Nye attended the local Lafayette Elementary School and then Alice Deal Junior High school. He graduated from Sidwell Friends school in 1973 after which he moved to Ithaca, New York. He pursued a degree in mechanical engineering from Cornell University's Sibley School of Mechanical and Aerospace Engineering, graduating in 1977.

Bill Nye started his professional career as a mechanical engineer for the Boeing Corporation. All the while, he was moonlighting as a stand-up comic.

Nye left his job at Boeing in 1986 and applied himself to comedy and got his big break in the local Seattle sketch comedy television show Almost Live! 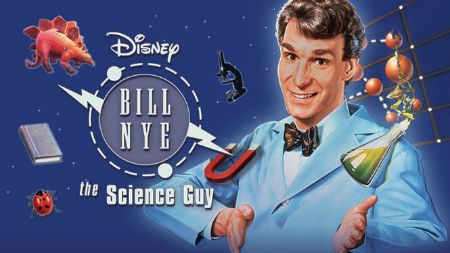 Bill Nye is most famous for his self-titled science program for children, Bill Nye the Science Guy, that ran on syndication from 1993 to 1998. He also hosted Bill Nye Saves the World on Netflix from 2017 to 2018.

Nye has authored over a dozen books during his career including 2014's Undeniable: Evolution and the Science of Creation and 2015's Unstoppable: Harnessing Science to Change the World.

What is Bill Nye's Age and Height?

Who is Bill Nye's Wife?

Bill Nye was married for seven weeks to musician Blair Tindall, from February 3, 2006, to March 28, 2006. Their marriage was annulled when their marriage license was deemed invalid.

What Movies and TV Programs Is Bill Nye Known For?

Bill Nye is most known for the syndicated kids' science show Bill Nye the Science Guy and the Netflix show Bill Nye Saves the World. 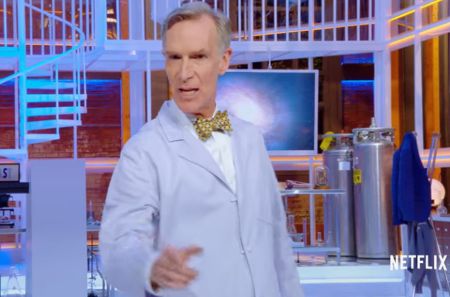 He has also made appearances in TV programs like Back to the Future, Numb3rs, Miles from Tomorrowland, and Blindspot.

How Much is Bill Nye Worth?

According to celebritynetworth.com, Bill Nye has a net worth of $8 million.