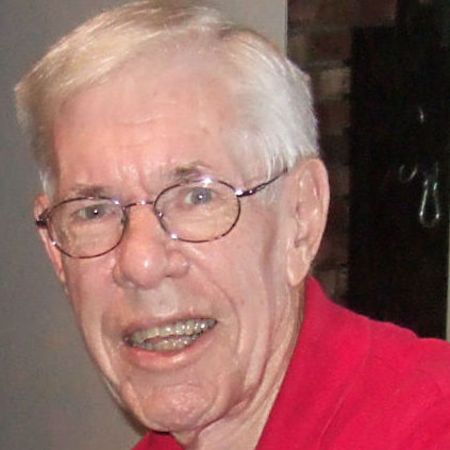 How Old is Bill Fitts? Where was he Educated?

Bill Fitts was born on October 6, 1931, in Birmingham, Alabama. The 88-year-old grew up in suburban New York and attended Woodbury Forest School in Orange, Virginia, and later, F.E. Bellows High School in Mamaroneck, New York. Fitts was a precocious athlete in high school, winning the varsity letter three times as a football center and linebacker, twice as a baseball catcher and right fielder, and twice as an amateur wrestler.

Fitts joined Swarthmore College in Pennsylvania, where he was a four-year letter winner as a football linebacker, a three-time letter winner in lacrosse, and a letter in swimming. He graduated Swarthmore in 1953 with a Bachelor in Arts degree.

Despite his athletic background, Fitts pursued a different route, becoming an a s sistant production director at WHUM-TV in Reading, Pennsylvania. He worked for CBS's Philadelphia affiliate, WCAU-TV, for eight years where he learned television production.

Fitts joined the production department for CBS Sports in 1962. During his time there, Fitts pioneered the infrastructure and technology that would revolutionalize sports television production, 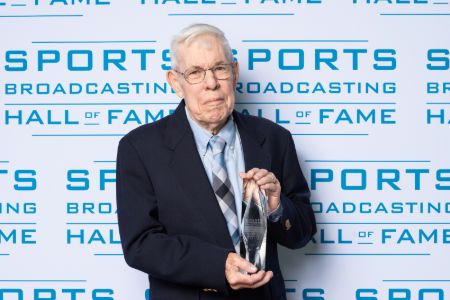 From 1975 to 1978, Fitts was worked at NBC Sports where he produced the show, Grandstand. From 1978 to 1980, Fitts was a producer for nationally syndicated motor-racing and football telecasts.

Fitts joined ESPN in early 1980 and pioneered many of ESPN's original programming. His visionary production led to ESPN making groundbreaking strides in the coverage of the NFL Draft, NCAA basketball games, the X Games, and flag-to-flag NASCAR events. Besides that, Fitts formed a dedicated department specifically for handling studio production. He has also been instrumental in ushering the next generation of behind-the-scenes television crew to continue his legacy.

As of this writing, Bill Fitts is semi-retired, although he still finds time to contribute to ESPN's coverage of the X Games, the Winter X Games, the Great Outdoor Games, the Ba s smasters fishing series, and the annual Ba s smaster Cla s sic tournament.