Bill Cobbs, born as Wilbert Francisco Cobbs, is an American actor who has more than 190 acting credits in his name since 1974 and still adding to it. He is very famous for his appearance in The Brother from Another Planet,  I'll Fly Away, The Hitter,  The Michael Richards Show. Also, he has made his guest appearance in the show such as  The Sopranos,  Walker, and Texas Ranger.

Bill Cobbs was born as Wilbert Francisco Cobbs on June 16, 1934, in Cleveland, Ohio, the U.S under the birth sign Gemini to a father who worked in construction and to a mother who was a domestic worker. He s of American nationality while he belongs to the Afro-American ethnicity.

As per the source, he is the second cousin of James Baskett. Apart from this, there is no single information regarding his early life such as education and siblings.

Bill Cobbs has a net worth of around $4 million from his more than four-decade of his career. As an actor, he has more than 190 acting credits and as a producer, he has around 5 credits, so no doubt he has earned all of his worth from his involvement in the entertainment industry. 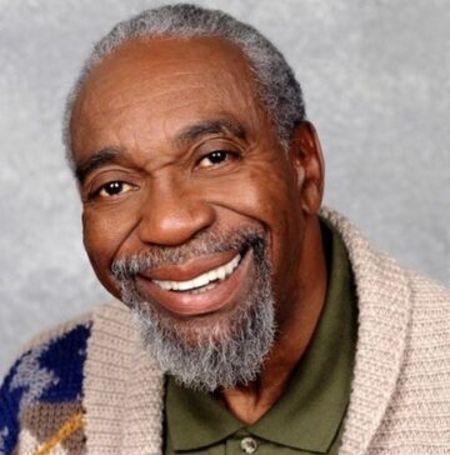 While talking about his career, he made his acting debut from his appearance in the movie named The Taking of Pelham One Two Three. Following years he was cast in the TV movie named First Ladies Diaries: Rachel Jackson as George.

Some of his notable work includes  The Brother from Another Planet, Compromising Positions, Trading Places, Dominick and Eugene, The Slap Maxwell Story, The Hard Way, Carolina Skeletons, That Thing You Do!, Air Bud, The Gregory Hines Show, The Michael Richards Show, My Wife, and Kids, Sweet Deadly Dreams, CSI: Crime Scene Investigation, Back in the Game, Agents of S.H.I.E.L.D.

Here is the list of his movie appearance which has earned a huge amount in box office collection.

Also, he is set to appear in upcoming projects such as Pencil Town, Sabora Mi, Bill, and the Eco Stars Adventures and The Interims: When Between Time & Place.

Prior to becoming an actor, he worked as a radar technician for eight years in the United States Air Force. Also, he served in office products at IBM and sold cars in Cleveland. When he was around 35 and 36, he moved to New York to pursue his career in the acting sector.

Who Is Bill Cobbs Wife?

The 86 years old, Bill Cobbs is a married man as per several reliable sources, whoever the detail on his personal matter is missing.