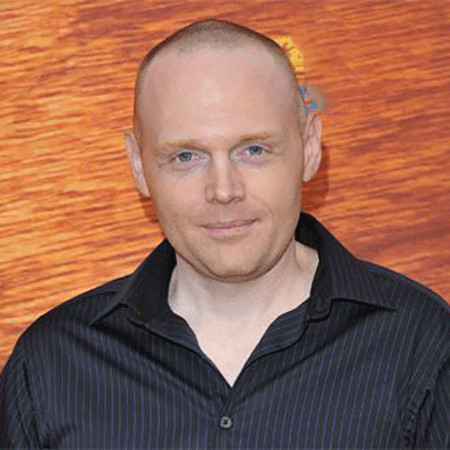 A very talented personality in the entertainment world, Bill Burr is an American stand-up comedian, writer, actor, and a podcaster. He performs stand-ups in the surreal genres, blue comedy, satire, insult and observational genres including the topics of dating, race relations, gender equality, sports, religion, climate change and self-deprecation. He has been active in this occupation since 1992. Bill can also be seen in the AMC crime drama series Breaking Bad as Patrick Kuby, host of Monday Morning Podcast and is a creator and star in the Netflix animated sitcom F for Family.

Born on June 10, 1968, in Canton, Massachusetts, Bill Burr has a German and Irish ancestry. His father was a dentist. Being born and raised in Massachusetts, he completed his education in Massachusetts with a bachelor’s degree in radio from Emerson College in Boston, Massachusetts. Bill was raised in a simpler way. During his freshman year in High School, he wanted to be a lawyer and go to Notre Dame. During his sophomore year, he considered of going into construction. Prior to his career in stand-up, Bill used to work in a warehouse unloading and lifting the loads that he stated to enjoy a lot.

As a stand-up comedian, Bill Burr’s career started in 1992 and later moved to New York City in 1995 to grab more opportunities. Bill is referred as “comedian’s comedian” by observers of US stand-up comedy circuit as his works are followed and appreciated by the fellow stand-up comedians.

Since 2007, Bill started to record a weekly one0hour podcasts, Bill Burr’s Monday Morning Podcasts. In the podcast, Bill talks about his past and recent experiences, current and ongoing events and tour and sports and advice to the questions from his listeners. He is sometimes joined by his wife as well.

Bill can be seen in the guest appearances in several of the movies and television shows. He also appears on radio shows and other comedians’ podcasts as a guest. His voice was featured in the game Grand Theft Auto IV. He also stars in the Netflix’s animated sitcom F for Family which is based on Bill Burr’s stand-up and the absurdity of political correctness.

Style and Net Worth

Bill Burr is described as “the undisputed heavyweight champ of rage-fueled humor”. He is called one of the funniest, most distinctive voices in the country for years by The New York Times in 2013. He often portrays himself as “that loud guy in the bar” with “an uninformed logic”.

Bill Burr is very talented and no wonder he is paid a very good amount of salary. His net worth is estimated to be $4 million by the Richest.com.

Forty-eight years old Bill Burr is a handsome man. Having the height of 5 feet 9 inches and good physique, he looks good on screen.  Having been able to win million of hearts, he lost his heart to Nia Renee Hill. She is his longtime dated girlfriend. Nia is a producer and screenwriter by profession. The two got married in 2013 and sometimes appears on Bill’s podcast. They are living happily in their residence in Los Angeles. They are very supportive of each other. Bill announced that they are expecting their first child via his podcast in November 2016. The happy couple is very excited about the news and looking forward to welcoming the baby.

There is no any rumor or controversy heard or read on Bill Burr. He has maintained his clean image and likes to be away from media radar to avoid rumors and gossips. 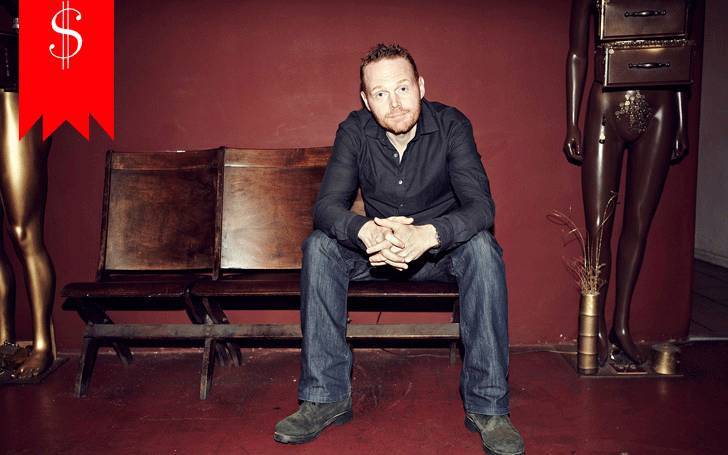 Collect all the information about actor Bill Burr's movies, net worth, career, and more