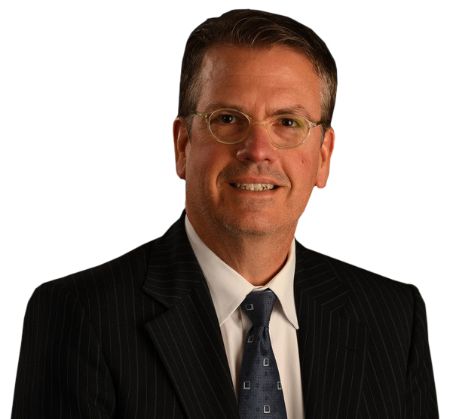 Bill Bonnell is an American business executive who is the current coordinating producer at ESPN. He is responsible for producing ESPN programming relating to college football including ABC Saturday Night Football and the College Football Playoff National Championship.

Bill Bonnell began in 1980 at the PBS-affiliated WCNY-TV licensed to Syracuse. He covered high school football including Syracuse and The Empire State Games.

The following year, Bonnell got his first exposure to network television when he became a booth assistant for ABC’s Monday Night Football games in Buffalo, New York. She was a junior at Syracuse when she landed a part-time gig at ABC Sports as a production hand in 1984.

After graduating from college, Bonnell was hired by CBS Sports in 1985 where he worked as the graphics production assistant on the NFL games including his first Super Bowl in 1985 (Super Bowl XIX), NCAA Tournaments, and the NBA.

One year into his tenure at CBS Sports, Bonnell quit and joined ABC Sports as the graphics coordinator and the production assistant for director Roger Goodman.

Besides that, Bonnell also contributed to the production of many high-profile sporting events like Notre Dame football, NFL games, Super Bowls (as the ISO producer), the NBA, the French Open, and Wimbledon, and NBC SportsWorld. 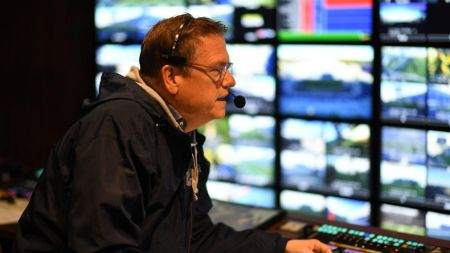 In his first stint for ESPN beginning in 1988, Bonnell was a graphics producer for college football, an associate director for shows like NFL GameDay and NFL PrimeTime, and the quality assurance producer for Sunday Night Football games.

Since ESPN's 2015 partnership with the Special Olympics, Bonell has been a coordinating partner on ESPN's coverage of Special Olympics World Games. Besides that, Bonnell has also been involved in producing entertainment events like The ESPYS Red Carpet Live events, Little Steven’s Underground Garage New Year’s Eve Special, and ESPN Hollywood.

For his production, Bonnell has won over a dozen Sports Emmy Awards.