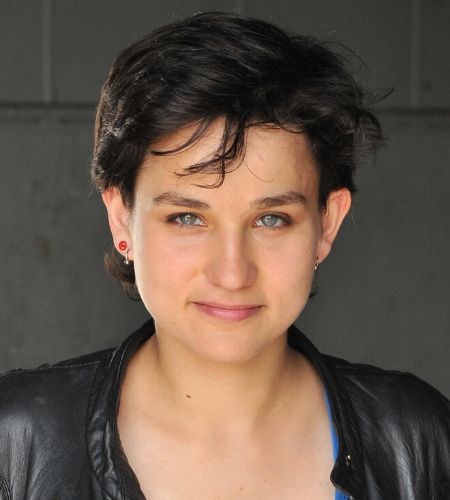 Bex Taylor-Klaus is an American actor most known as Bullet on the AMC/Netflix crime-drama series The Killing, Sin on The CW superhero series Arrow, Lex on the Showtime comedy series House of Lies, and Audrey Jensen on the VH1/MTV slasher-horror series Scream.

They are Gay and Identify as Non-Binary

Bex Taylor-Klaus revealed via her Twitter in late 2016 that she was gay. In July 2018, they revealed that they identified as non-binary and use the gender pronoun of "they/them".

Bex Taylor-Klaus tied the knot with their girlfriend Alicia Sixtos on October 10, 2020, following a 14-month engagement. 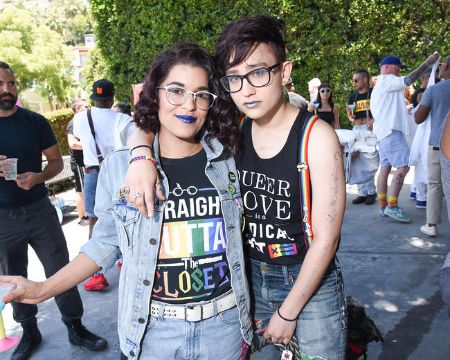 Alicia Sixtos is an actress like Taylor-Klaus and is most known for playing Maya Martinez in the Hulu teen drama series East Los High and Carmen Cruz in the ABC Family drama series The Fosters.

How Old Is Bex Taylor-Klaus? What Is Their Height?

Born and raised in Atlanta, Georgia with their two younger brothers Syd and Josh, Taylor-Klaus began acting at the age of three, while also engaging in sports like varsity softball.

When Taylor-Klaus turned 18, they moved to Los Angeles, California, to pursue acting. Due to their ADHD, Taylor-Klaus attended the specialized college prep school, Bridges Academy, in Studio City, LA.

Bex Taylor-Klaus came into the spotlight with their portrayal of Bullet, an impertinent homeless lesbian teenager, in the third season of the AMC crime-drama series, The Killing, starring Mireille Enos and Joel Kinnaman.

Later that year, they joined the cast of The CW superhero series, The Arrow, helmed by Stephen Amell, and portrayed the vigilante superhero, Sin. Taylor-Klaus was a recurring character on the show throughout its second to the seventh season from 2013 to 2019. 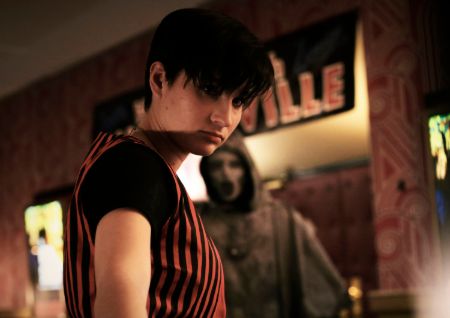 In 2014, Taylor-Klaus played Lex in the third season of the Showtime comedy-drama series House of Lies, and beginning in 2015, they starred as Audrey Jensen in the MTV/VH1 adaptation of the slasher-horror series Scream, based on the eponymous film series.

Taylor-Klaus is also known for their portrayal of Casey in the Netflix teen drama series 13 Reasons Why and Brianna Bishop in the Fox drama series Deputy. They also voice the character Katie "Pidge" Holt in the Netflix animated series Voltron: Legendary Defender.

According to celebritynetworth.com, Bex Taylor-Klaus has a net worth of $500 thousand in 2020.