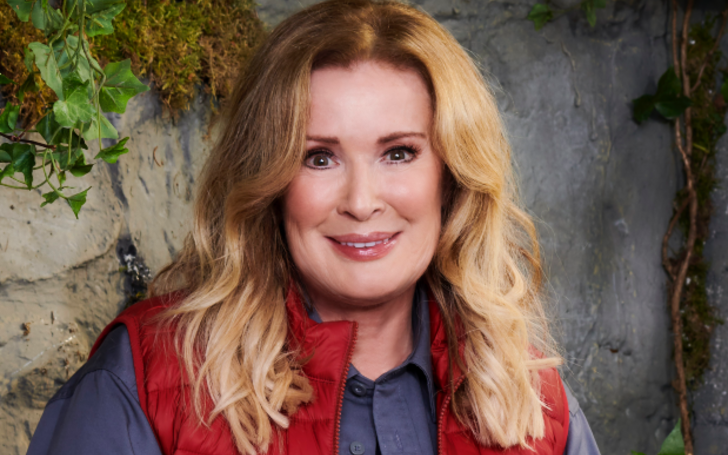 Recently in March 2020, she went through the surgery for routine keyhole surgery in a hospital in the North West. However, her surgery didn’t go very well and lead to full hip replacement. While talking with The Mirror she said,

I was in a state of shock and pain for four months. It has been absolute hell. That is how bad it has been. There was definite doubt over whether I would walk again

As of now, she is suing the hospital with a negligence charge.

The 63 years old, Beverley Callard is currently married to her fourth husband, Jon McEwan. They shared the wedding vows on October 30, 2010, in North Yorkshire, England t the Hazelwood Castle Hotel. 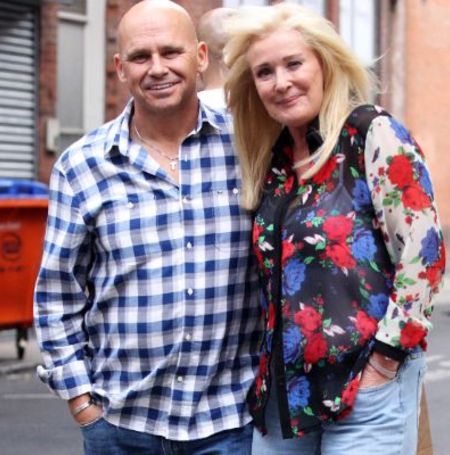 CAPTION: Beverley Callard with her husband SOURCE: The Sun

Prior to this, she has faced three failed marriages. Firstly she was married to Paul Atkinson on January 19, 1974, when she was around 16 years. The former couple shared a daughter Rebecca Callard on June 3, 1975. However, after a year of marriage, they took divorce.

While talking about her career in detail she made her acting debut in yaers 1983 from her appearance in the TV series named Shades of Darkness as Rhoda. In the same year, she was seen in TV series named Emmerdale as Angie Richards.

After this, she has worked in several series such as Love and Marriage, Dear Ladies, The Practice, Hell's Bells, Screen Two, The Peter Principle, Casualty, The Bill, Two Pints of Lager and a Packet of Crisps, Mile High, Children in Need, Bloody Norah, In with the Flynns, Coronation Street.