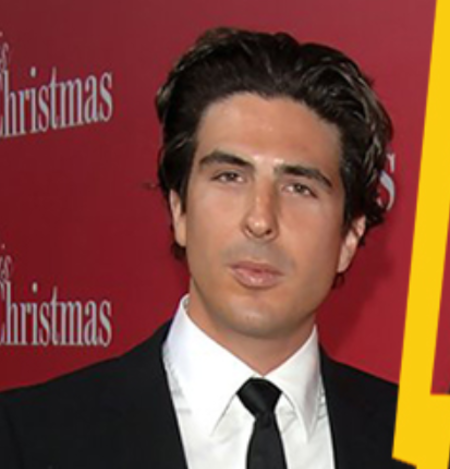 Bev Land is an American actor and director best known for his works in All Over the Guy (2001), What Are the Odds (2004) and Lycan (2017). He has been married to actress Dania Ramirez with who he shares two children.

Born in The United States

Bev Land was born as John Beverly Amos Land in the United States of America, to parents of American descent.

The exact date of birth of the Lycan actor is unknown but it looks as if he is in his early 40s. His wife, Dania Ramirez, is 40 years old, as of 2019.

He is the only son of his mom and dad. He is the son-in-law of Agueda Camacho and Daniel Ramire.

He is of American nationality and belongs to white ethnicity.

As for his educational background, Land completed his schooling and high school studied in the United States.

Bev Land was interested in the film industry since his childhood and always wanted to enter the Hollywood industry.

He made his acting and film debut with a small role in the 2001 indie romance film, All Over the Guy, starring Dan Bucatinsky, Sasha Alexander, Lisa Kudrow and Christina Ricci.

Later in 2004, Land directed a short comedy film, What Are the Odds, starring Jon Abrahams, Mann Alfonso and Scott Bailey.

Most recently, he directed the 2017 horror film, Lycan, in which his wife Ramirez played the lead role of Isabella Cruz. Other cast members of the film were Rebekah Graf, Vanessa Angel, Parker Croft, Gail O'Grady, Jake Lockett, Kalia Prescott and Craig Tate.

Moving towards the relationship status of Bev Land, as we mentioned earlier, the Lycan director has been married to actress Dania Ramirez who has appeared in dozens of films and television shows such as Heroes, Entourage and The Sopranos.

He became engaged to Ramirez in September 2011 after he popped the question to the actress in a romantic way. 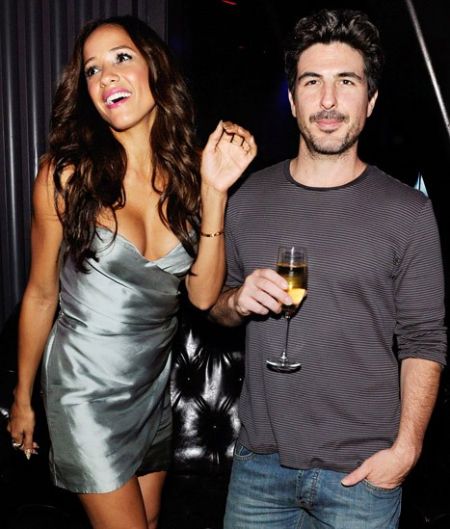 Bev was also previously married to actress, Sharon Leal, who has appeared in Dreamgirls and This Christmas. 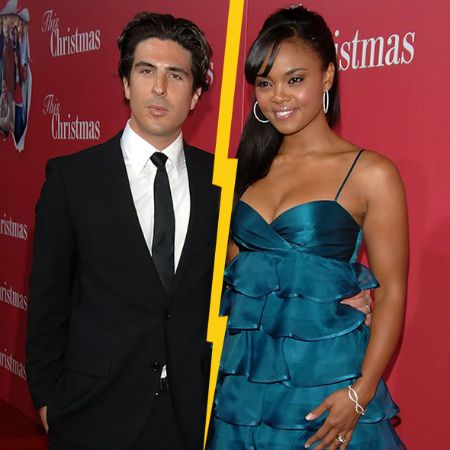 He and the Why Did I Get Married? actress tied the knot in 2001 but they ended their relationship with a divorce in 2007. The two share a son named Kai Miles Land.

Fans have always curious about the earnings of the Lycan director. However, Land has not disclosed how much money he makes from his acting and directing career.

Meanwhile, the estimated net worth of his current wife, Ramirez, and his ex-wife, Leal, are reported to be $3 million and $4 million.