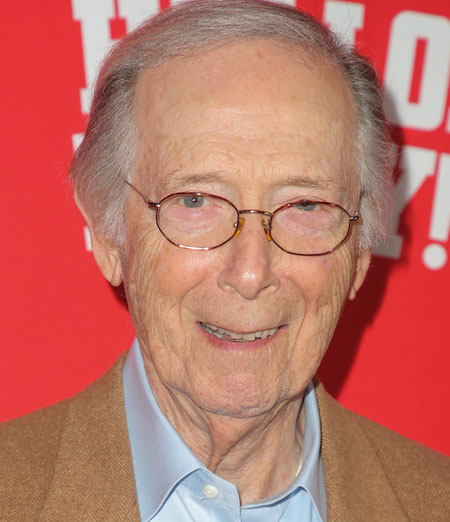 Famous for his roles as Siegfried in Get Smart, Bernie Kopell is an American character actor. His roles as Dr. Adam Bricker on The Love Boat is also one of his most acclaimed parts throughout his acting career.

He graduated with a bachelor of fine arts in 1955. He served as a librarian at Naval Air Station, Norfolk, Virginia before he served onboard the USS Iowa (BB-61) from 1956 to 1957.

Kopell traveled extensively to Europe and some South American countries during his time on the USS Iowa. Besides, he also taught the GED to other military personnel.

Bernie Kopell moved to Los Angeles after completing his active duty. After moving to LA, he drove a cab for a short time and tried to sell Kirby vacuum cleaners to make ends meet before he landed his first acting role in The Brighter Day. Then he starred in My Favorite Martian and The Jack Benny Program.

Kopell worked in dozen over television series, especially sitcoms including Ripcord, That Girl, The Flying Nun, and Room 222 during the 1960s and early 1970s. 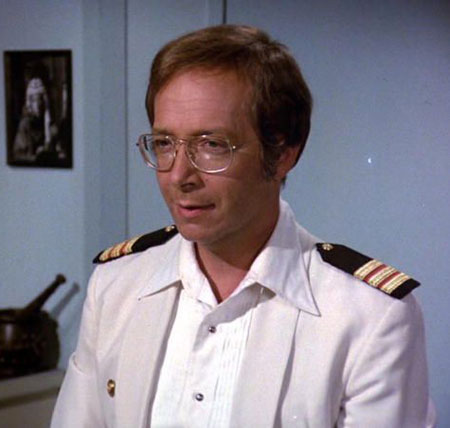 Kopell rose to fame after his recurring role of KAOS agent Siegfried in Get Smart, Alan-a-Dale in When Things Were Rotten and Louie Palluccii in The Doris Day Show. Later he worked as a plastic surgeon, who gave Ed Brown a facelift on Chico and the Man.

Kopell's longest-running television role was as Dr. Adam Bricker on The Love Boat in which he worked from 1977 to 1987. He shared the screen with the actors such as Jill Whelan, Gavin McLeod, Ted McGinley, Ted Lange, and Alan Thicke working in the long-run series.

In 1995, his role on the series was parodied in a humorous appearance on Late Show with David Letterman. He also played the role in the eponymous TV movie in 1976. In 1977, he starred as Dr. O'Neill in The Love Boat II.

Besides, Kopell also wrote some of the episodes of The Love Boat during the late 70s and the early 80s.

Actor Bernie Kopell has amassed a lucrative amount of money from his extensive acting career. As of 2019, Bernie Kopell's net worth is estimated to be around $3 million. According to the sources, Kopell lives in a house in Los Angeles, California.

The house that stands on 3,514 sq ft area features 3 bedrooms, 3 bathrooms, and one modern kitchen. The house was built in 1942 and it currently costs over $1.5 million.

Bernie Kopell is a happily married man. He has been married to Catrina Honadle since 1997. He has welcomed two children; Adam Kopell (born 1998) and Josh Kopell (born 2003) with his wife Honadle. 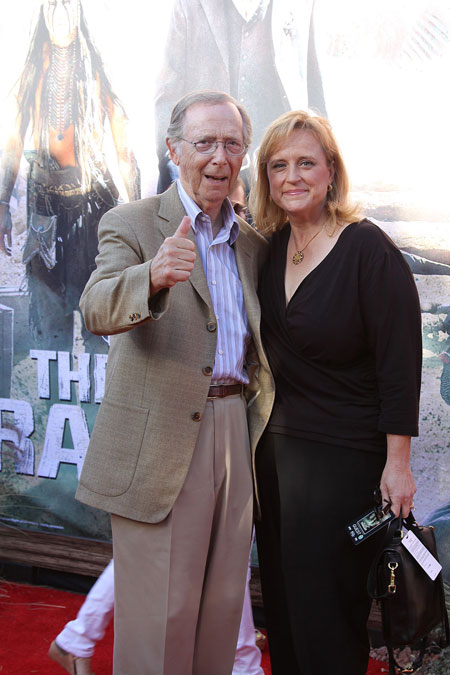 Before tying the knot with Honadle, he was married and divorced twice. He married his first wife Celia Whitney on 29 April 1962. Their divorce date is not revealed. After his first divorce, he married Yolanda Veloz on 2nd November 1974 and remained married for over two decades finally getting divorced in January 1995.