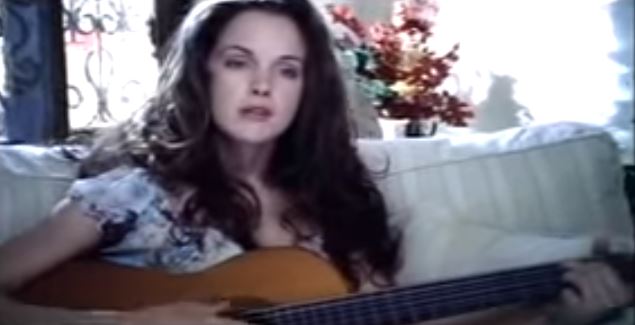 Ireland-born Bernadette Moley is an American singer and former animator for Disney. More than her profession, she is popular as the wife of an American actor, director, and producer Eric Stolz.

When & Where Was Bernadette Moley Born?

Bernadette Moley was born in Ireland and grew up on a farm with her family. Later, she migrated to the United States.

At the moment, details about her birthday, age, height, parents, early life, and educational background are missing.

Relationship With Husband Eric Stoltz? Do They Have Children?

Bernadette Moley is married to an actor, producer, and director Eric Stoltz. Back in 2005, the couple exchanged wedding vows with each other. 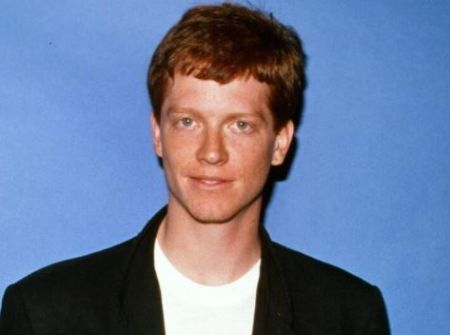 Together, the duo shares two kids. Among them, one is their daughter, Catalina Stoltz while the detail of the other child is missing. As of 2021, they live a blissful life in California along with their children.

Moley is mostly known for being the wife of American actor Eric Stoltz. She began her professional journey as an animator for Disney. According to IMDb, she has altogether 12 animation department credits under her name.

So far, she has contributed to making films like Thumbelina, A Troll in Central Park, The Pebble and the Penguin, All Dogs Go to Heaven 2, and Tiny Toon Adventures: Buster and the Beanstalk. Also, she worked as an animator in other Disney movies such as Hercules, Tarzan, How to Haunt a House, Fantasia 2000, The Emperor's New Groove, Treasure Planet, and Home on the Range.

As Bernadette was always interested in music, she started his singing career serving as a backup singer in a band. Later, she met Rob Hoffman and Heather and worked with them. 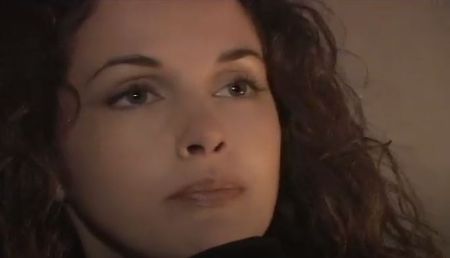 Additionally, the musician launched her first album, Silent Night in 2003. She then released other albums, All I Want (2004) and Women At Work (2005). Among the three albums, her second album All I Want was a successful hit as it reached the top 10 on iTunes Music Store. Likewise, the song titled Evelyn's Child from the album was selected on iTunes Vocal International sampler by Apple.

Likewise, Ireland born singer is credited for waiting and performing different soundtracks of Who Wants to Marry My Dad? (TV series), The Lather Effect (film), and Grey's Anatomy (TV series).

What Is Bernadette Moley Net Worth?

The celebrity spouse's fortune is not revealed yet. As per some online sites, Bernadette Moley is worth $300,000 in 2021. Likewise, she also enjoys the $5 million net worth of her husband Eric Stoltz.