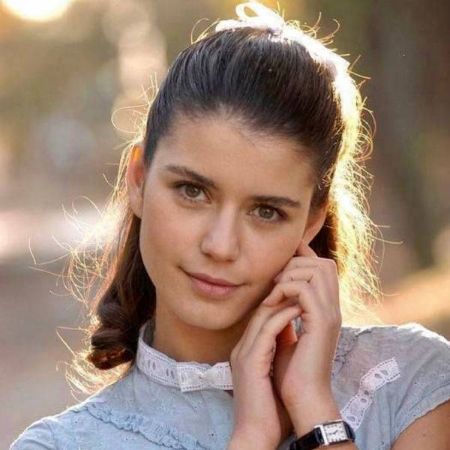 Beren Saat is a Turkish film and television actress most known for such Turkish television shows as Remember Darling, Forbidden Love, Magnificent Century: Kösem, and The Gift.

How Old is Beren Saat? What is her Height?

Beren Saat was born on February 26, 1984, in Ankara, Turkey, the only daughter of two children, to Hüseyin Avni Saat and his wife, Ayla Saat. She is 36 years old at the time of this writing and stands at 5 feet 4¼ inches (1.63 meters).

Saat attended and graduated from TED Ankara College Foundation Private High School and pursued a degree from BaÅŸkent University's Faculty of Economic and Administrative Sciences. While studying at BaÅŸkent, Saat auditioned for the Turkish acting competition, Türkiye'nin YÄ±ldÄ±zlarÄ±, and finished second. She began landing gigs on TV commercials and was consequently scouted by the Turkish filmmaker Tomris GiritlioÄŸlu, who offered her her first on-screen acting role.

After being scouted by noted Turkish filmmaker Tomris GiritlioÄŸlu, Saat made her on-screen debut as Nermin in the Turkish adventure drama miniseries Askimizda ölüm var, in 2004.

Following that, she starred as Zilan Åžahvar AzizoÄŸlu in the Turkish melodrama Love in Exile. From 2006 to 2008, Saat starred as Yasemin Ünsal in the historical melodrama Remember Darling.

She has since starred in a slew of Turkish television shows including roles as Bihter YöreoÄŸlu Ziyagil in Forbidden Love, Fatmagül Ketenci Ilgaz in What is Fatmagül's Fault?, and Kösem Sultan in Magnificent Century: Kösem. 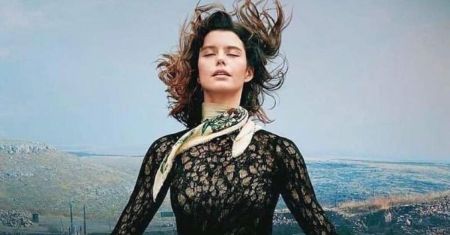 Beren Saat as Atiye in The Gift SOURCE: Daily Sabah

Additionally, she played the twin characters Derin Çelik/YaÄŸmur Özden in the primetime drama series Revenge. She gained international recognition for playing Atiye in the Turkish psychological thriller The Gift, especially when the show was acquired by Netflix as its flagship Turkish original series.

Beren Saat has also featured in Turkish movies such as  Pains of Autumn, Wings of the Night, and My World.

While Beren Saat's exact net worth remains undisclosed, multiple online sources place her net worth at somewhere between $3 million and $5 million.

The 36-year-old Turkish-born actress is a recognized face in Turkey, courtesy of her appearances in such television series as Remember Darling, Forbidden Love, Magnificent Century: Kösem, and The Gift. She has also starred in movies like Pains of Autumn, Wings of the Night, and My World.

Who is Beren Saat's Husband?

Beren Saat has been married for over six years to the Turkish pop musician Kenan DoÄŸulu. DoÄŸulu represented Turkey at Eurovision 2007, where he finished fourth overall. 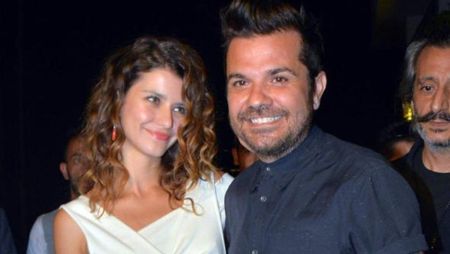 They began dating in February 2012 and got engaged two years later on February 23, 2014. Following a four-month engagement, they exchanged wedding vows on July 29, 2014, at a private ceremony in Los Angeles, California.