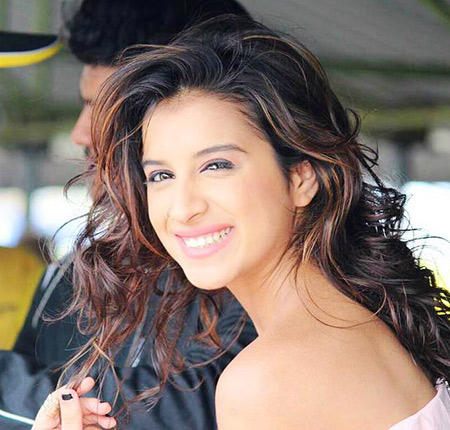 Benafsha Soonawalla is one of the popular Indian reality TV personalities who gained initial fame following her participation in Roadies X4. She garnered tremendous fame after her appearance in one of the most viewed Indian reality shows, Bigg Boss 11, in 2017. Besides, she is also known for her work for MTV India as well as Channel V's Campus Diaries.

Benafsha Soonawalla was born under the zodiac sign Libra on October 2, 1995, in Goa, India. She holds an Indian nationality and is a South Asian by ethnicity. She was born to Porus Soonawalla and Monaz Soonawalla. She has one younger brother.

She grew up with her younger brother in a Zoroastrian family. Soonawalla graduated from the BITS Pilani K K Birla Goa Campus.

Benafsha Soonawalla started off her career as a VJ for MTV India. She later modeled for many well-known brands and companies before emerging as a reality star. Initially, Soonawalla gained fame following her participation Roadies X4 in 2016.

Furthermore, the reality star gained huge attention after she became the part of the hit TV show Bigg Boss 11 in 2017. Soonawalla once hosted Channel V's Campus Diaries along with ex-boyfriend, Varun Sood.

Benafsha Soonawalla has earned a good amount of money from her career splendid career. But, her current net worth is under review.

Benafsha Soonawalla is not married yet but her love life is quite interesting. She was rumored to be dating with Varun Sood, a television host. But they also broke up just after a few months of the relationship. Her ex-boyfriend Sood is currently in a relationship with Divya Agarwal.

The TV personality briefly dated Priyank Sharma, the fellow Big Boss contestant. The duo was familiar with each other long before they entered the Big Boss house. However, Priyank said their bond grew stronger after they started sharing time inside the house.

They were rumored to be dating while they still were the part of the show where Soonawalla also talked of liking Priyank. They also continued their heated relationship outside the house and were often pictured together, however, they never announced their relationship publicly. After a months-long relationship, the lovebirds reportedly broke up in late 2018. They still maintain a good friendship. 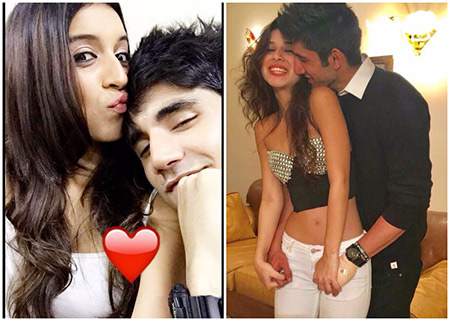 As of now, Soonawalla is probably single.

Soonawalla currently resides in Goa along with her grandparents and younger brother.