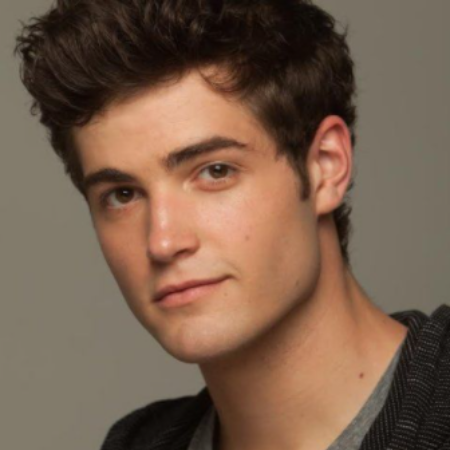 Ben Winchell is an American actor well recognized for his roles as Aiden in the film Teen Spirit and Dixon Ticonderoga in the Dsisey Channel A.N.T. Farm. Professional-turned since 2010, the actor has also played the significant role of Max Steel in the live-action film Max Steel.

Ben Winchell was born on July 3, 1994, in Lawrenceville, Georgia but raised in Duluth, the USA. He is an American who belongs to the white ethnicity.

The 26-year-old actor stands at the height of 6 feet 2 inches, which is 1.88 meters. The information about his education and parents is not revealed yet.

Ben Winchell began his acting career in 2010 with the television film The Pregnancy Pact. The same year, he appeared in the short project Making Money.

He acted as Aiden TV movie Teen Spirit and Robert in the film Mandie and the Forgotten Christmas in 2011. He was cast as Eric in the television series Necessary Roughness from 2011-2012. 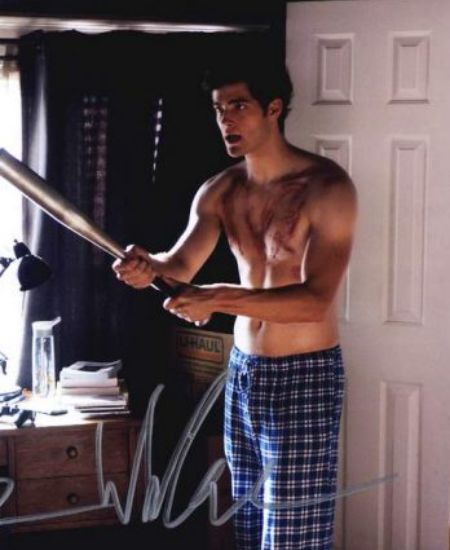 His other televisions and films are My Super Psycho Sweet 16: Part 3, The Last of Robin Hood, and Company Town.

Winchell landed the role in MTV's Finding Carter in 2015. A year later, he went on to star as Max Steel in the live-action film Max Steel.

In 2017, he starred as Julian in the drama film Feed and made an appearance in the hit crime drama anthology series Law & Order True Crime.

His other television series and short projects are Love Daily, Dear You, When the Streetlights Go On, and Academy.

As of March 2021, the actor has an estimated net worth of $2 million. He earned a decent sum of money from his career in acting.

American actor Ben Winchell has always been very low-key when it comes to his personal life. Hence, there is not much to know about his girlfriend and dating life.

The actor might be single or could be dating someone special secretly. Nonetheless, he is much more focused on his prolific career.

Apart from this, he is also active on Instagram under the handle @benwinch, which has 18.6k followers at the moment. He often posts pictures with his cast members and close friends on his social media.