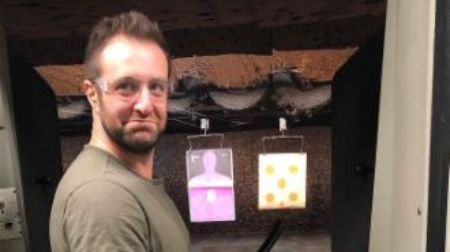 Michigan born Ben Ketai is an American director, writer, and producer. He is famous for his performances in Beneath (director), StartUp (writer), and The Strangers: Prey at Night (writer).

What Is Ben Ketai's Age?

Ben Ketai was born in 1982, in West Bloomfield, Michigan, United States. He is an American and belongs to the white ethnicity. He is 39 years old, as of 2021.

Talking about his educational background, Ketai graduated from the University of Michigan.

Ben started his professional journey as a writer and co-producer with the 2006 film Tales from the Grudge. After that, he wroter and directed short film Suck. Following that, he again directed, wrote, and produced another short movie Megan. 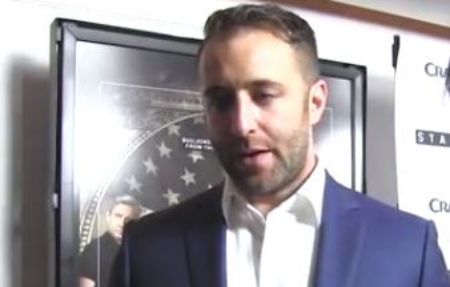 Furthermore, his others notable work credits include The Elm Tree, Beneath, The Forest, Johnny Frank Garrett's Last Word, The Strangers: Prey at Night, Malevolent, and StartUp. He created and wrote 11 episodes of the television series The Expecting (2020) staring AnnaSophia Robb, Rory Culkin, Mira Sorvino, Hannah Murray, and Daniel Washington.

How Rich Is Ben Ketai?

The multi-talented star has been active in the entertainment industry for the last 15 years. Professional since 2006, he has altogether 12 producing credits, 9 directing credits, and 14 writing credts under his name, as per IMDb.

StartUp creator is yet to revealed his fortune. However, according to various sites, Ben Ketai has an estimated net worth of $850,000 in December 2021.

The average salary of screenwriter is $110,000 per year in the United States. Whereas, an American director generally earns $136,435 and the producer grabs around $63,736 per year.

Is Ben Ketai Married? Who Is His Wife?

The Forest writer is a married man. As per reports, he tied a knot with his high-school sweetheart, Rachel Ketai. However, no details about their dating and wedding are available at the moment.

Together, the couple has two sons. Though, Ben often share his children picture on social media platforms; the name and other details of his kids are missing. 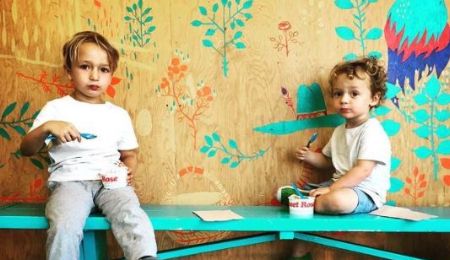 As of December 2021, Ben is active on Instagram with 1,278 followers. To known his personal and professional life, follow him on social media.