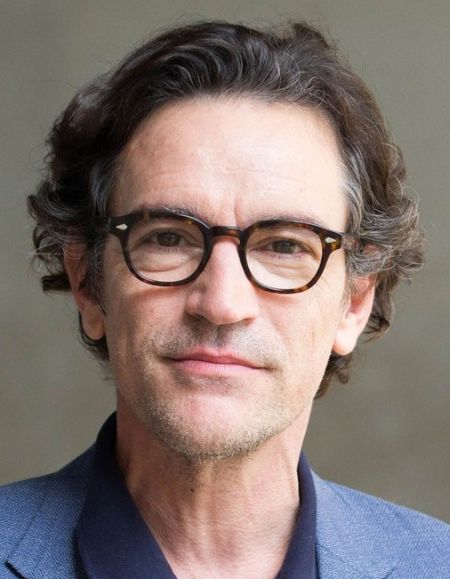 Ben Chaplin is an English actor, writer, and director best known for his appearances in movies like Murder by Numbers, Dorian Gray, Cinderella, Snowden, and The Legend of Tarzan, and TV series like Mad Dogs, World Without End, and The Nevers.

How Old is Ben Chaplin? What is his Height?

Ben Chaplin was born Benedict John Greenwood on July 31, 1969, in London, England, one of three children to civil engineer Peter Greenwood CBE and teacher Cynthia Chaplin. At the time of this writing, Ben is 51 years old and is billed at a height of 5 feet 11 inches (1.8 meters).

Chaplin attended London's prestigious Guildhall School of Music and Drama but left after a year to pursue his acting career.

What Movies & TV Shows is Ben Chaplin Known For?

Ben Chaplin adopted his mother's maiden name and made his on-screen debut in 1990. His first television role was Gareth Orell in the BBC One medical drama series Casualty.

In the early years of his career, Chaplin appeared in several TV series like Soldier Soldier, A Fatal Inversion, Between the Lines, Performance, and Minder before making his feature film debut in 1993's The Remains of the Day. 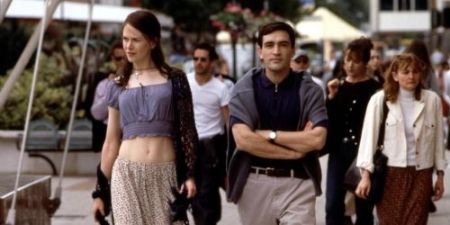 He has since made appearances in movies like Feast of July, Washington Square, Lost Souls, Birthday Girl, Murder by Numbers, Chromophobia, Two Weeks, Me and Orson Welles, Dorian Gray, London Boulevard, Ways to Live Forever, Cinderella, Snowden, and The Legend of Tarzan.

On television, Chaplin has been seen in TV series like The Return of the Borrowers, Game On, Mad Dogs, World Without End, Dates, Moonfleet, Apple Tree Yard, Press, and The Nevers.

Ben Chaplin is notorious for keeping his personal life tight-lipped. Despite this, he has been linked to some high-profile actresses including Mad Men actress Embeth Davidtz and Bollywood actress Rani Mukherjee.

In 2018, rumors were flying around that he had apparently tied the knot with his longtime girlfriend Rocio Oliver but he has since dispelled the rumors.

According to celebritynetworth.com, Ben Chaplin has a net worth of around $500 thousand. The primary source of his wealth is his acting career. A 31-year veteran, Chaplin has been seen in over 50 movies and TV shows combined.