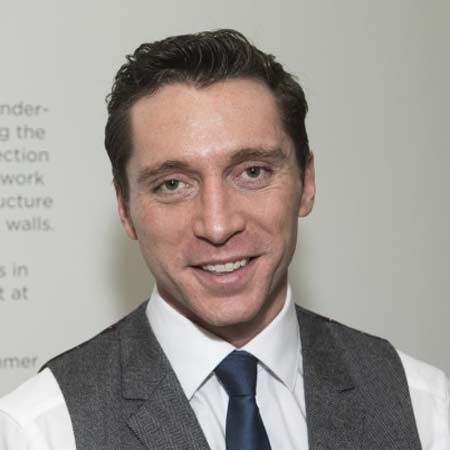 Born and raised in Wigan, Greater Manchester, England, Ben Batt is a popular English actor. Best known for his versatile acting and good dialogue delivery, Ben rose to fame after starring in the Channel 4's comedy-drama, Shameless as the villainous Joe Pritchard.  His other popular movie roles include The Go-Between as Ted Burgess, Weekender as John Anderson, Despite The Falling Snow as Oleg, The Windmill Massacre as Jackson among others.

Ben Batt was born on November 28, 1986, in Wigan, Greater Manchester, England, the UK under the birth sign Sagittarius. He is Britsh and belongs to the White ethnicity.

Before becoming one of the critically acclaimed actors, Ben was a rugby union player he used to play for Orrell, Lancashire and for England Schoolboys rugby teams. He left rugby following a serious injury and enrolled in acting. He joined London's Guildhall School of Music and Drama.

“Talent scouts from Wigan Warriors’ academy came to watch me play, and I had the game of my life,”

“I scored four tries, and then in the last minute of the game, I went under the post and some guy came in and took my leg out. My ankle just went snap and after that, the doctors told me they didn’t think I could play again.”

Ben Batt started his professional acting career in 2008 with BBC medical drama, Casualty. The same year, he appeared in several other TV series as well including Lewis, Spooks: Code 9, Wire in the Blood. He debuted in films with The Edge of Love. 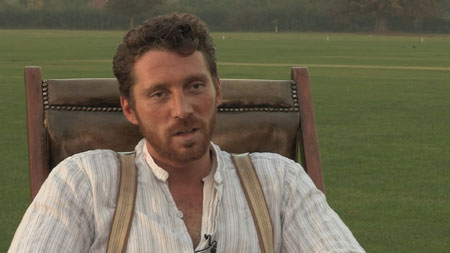 CAPTION: Ben Batt during an interview with BBC SOURCE: YouTube

Then he played many iconic roles in the movies like Weekender, Captain America: The First Avenger, The Promise, Prisoners Wives, The Village, Barbarians Rising, In The Dark, W1A, and others.

In 2009, Batt cast in the  Channel 4  comedy-drama series, Shameless as Hoe Pritchard. His most recent screen appearance was in Vera.

Ben Batt is one of the rising stars and considering his career growth; he earns a good sum of net worth from his career. As per some online sources, his estimated net worth isn't less than six digit figure.

Some of the lead stars from Shameless earns $350k per episode. Batt is also one of the regular casts so that he might earn a similar amount. In 2011, he starred in the American superhero film, Captain America: The First Avenger which collected above $370.6 million at the box-office.

Ben Batt is dating an actress, Rebecca Atkinson. The couple first met on the set of Shameless back in 2008 and is almost inseparable since then. They have a son together named Jack Batt born in 2016. 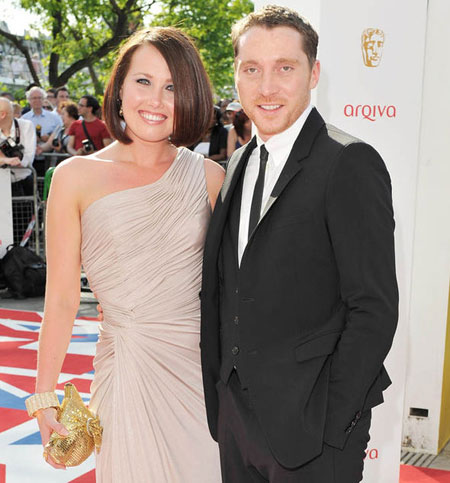 Here is an interview of Ben Batt along with actor Jonathan Bailey talking about Peter Gill's The York Realist.