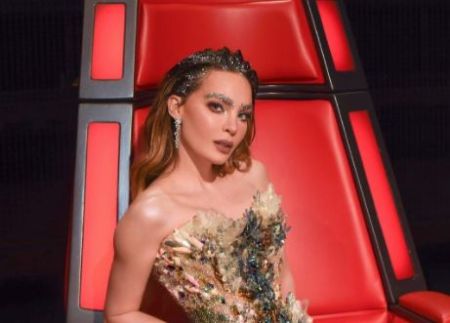 Spanish-Mexican Belinda Peregrín Schüll is a singer and songwriter. She is famous for releasing her self-titled debut studio album Belinda (2003). The commercially successful track consisting of singles "Lo Siento" and "Vivir" has 2 million sales worldwide.

Not only in the music world, but Belinda is also equally popular in the film industry as well. She is recognized for her roles in Cómplices al rescate, Camaleones, and Baywatch.

Short-Biography: When Was Belinda Born?

Talking about her siblings, the 32 year has a younger brother Ignacio. When she was 4 years old, she along with her entire family permanently moved to Mexico City.

Shooting home video, Beli showed her singing, acting, and writing talent at a very young age. She appeared in the Amigos x siempre, and she was featured on the soundtrack. Likewise, she then acted as well as contributed to the soundtrack of the series Aventuras en el tiempo. For the show,  she earned the first Latin Grammy nomination on one of the soundtracks.

After that, in 2003, Peregrín released her debut with the album Belinda. The track was a huge success and sold 2 million copies worldwide. Also, she collaborated on a cover Muriendo Lento with the rock band Moderatto. 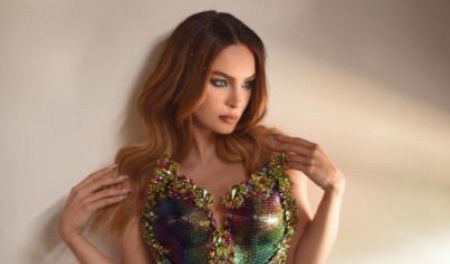 The versatile figure in 2006 made her acting debut as Marisol in the Disney Channel Original Movie The Cheetah Girls 2 starring Raven-Symoné, Adrienne Bailon, Sabrina Bryan, and Kiely Williams.

Her other acting credits include Friends Forever, Adventures in Time, Cómplices al rescate, Corazones al límite, Camaleones, and Bienvenidos a Edén. Furthermore, she played the role of Carmen in  Seth Gordon's directed movie Baywatch alongside Dwayne Johnson, Zac Efron, Alexandra Daddario, and David Ha s selhoff. The film released in 2017 was a commercial hit with $177.9 million earning made under the production budget of  $65–$69 million.

What Is Belinda Peregrín Net Worth?

Baywatch famed Belinda Peregrín is reported to have an estimated net worth of $10 million. She definitely earns a decent salary with her films, series, songs, albums, and endorsements.

Additionally, she also makes impressive sums via her social media platforms. As per Influencer Marketing Hub, the multi-talented star gains around $28,670 - $47,784 per sponsor post through her Instagram (@belindapop). On the other hand, she receives $418 to $6.7k monthly and $5k to $80.3k annually via her YouTube (@belindavevo) as of the Social Blade.

At the moment, the millionaire is not married but engaged. Belinda Peregrín is engaged to Christian Nodal in May 2021. 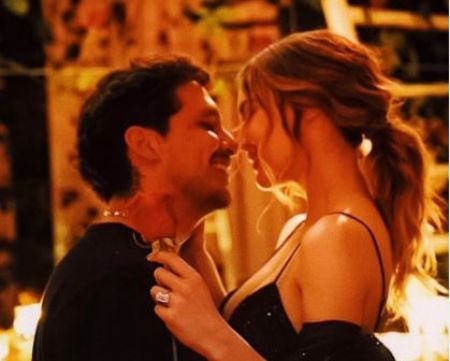 Peregrín first met her singer fiance while she was working on the Mexican singing competition La Voz. The couple began dating in 2020 and after a year ended up getting engaged in a restaurant in Barcelona.