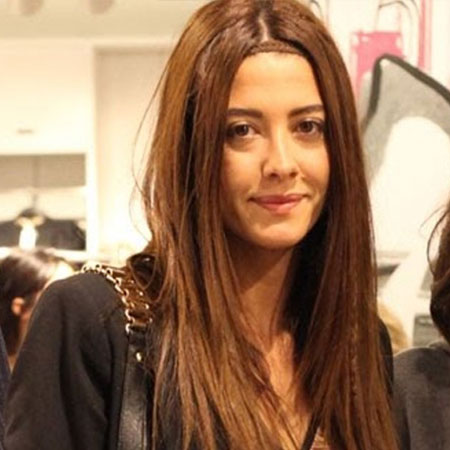 Turkish-born Basak Dizer is a celebrity stylist by profession, however, she rose to prominence after marrying the Turkish actor, Kivanc Tatlitug. Her husband Tatlitug is also a former basketball player in addition to being an actor and model. He is also a winner of numerous national and international awards. Basak Dizer is also known for her association with many A-lister Hollywood and Turkish celebrities.

Basak Dizer was born on April 13, 1977, in Bursa, Turkey to father Cengiz Dizer and mother Gulhan Dizer. She was born under the zodiac sign Aries. Dizer is Turkish as per her nationality and belongs to the Caucasian ethnicity.

She completed her graduation from Marmara Üniversitesi, Turkey. Then she joined Central Saint Martins - University of the Arts London and completed her degree in fashion designing. 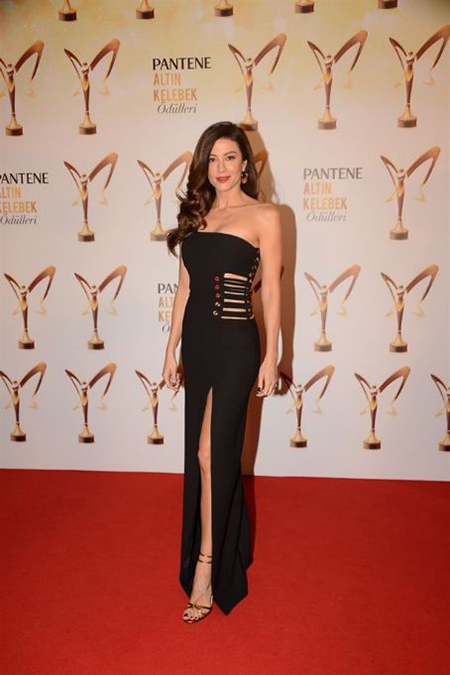 Soon after her graduation, Dizer started working as a celebrity stylist. She has worked for many A-lister Turkish and Hollywood actors throughout her career including Azra Akin and Idil Firat. Moreover, she runs an online store, Room and Rumors which offers different products like jewelry, bags, clothes and more.

How Much Is Basak Dizer Net Worth?

Basak Dizer's estimated net worth is somewhere around $200k. She earns the major part of her worth from her career as a celebrity stylist. According to the sources, an average fashion stylist like Dizer earns $46k annually.

Dizer also makes a good sum of money from her online clothing store which offers products that range from 50 lira-3000 lire ($8-$520). Moreover, she is also a famous Instagram star who has nearly 700k followers. Instagrammers having such followers are reported to earn $2,081.25-$3,468.75 per promotional post, so we believe Basak Dizer also earns in the same range for the sponsored Instagram post.

Basak Dizer is currently 42 years old and is a married woman. She has been married to Turkish actor and model,  Kivanc Tatlitug who tied the knot on 19 February 2016 at the Turkish embassy in Paris in the presence of their close friends and family members. The couple hasn't given birth to any children yet.

According to the sources, Dizer and her husband Tatlitug started dating in 2013 after they met when Dizer was working as a stylist for television show Medcezir and they immediately hit it off.

The Turkish stylist frequently posts her photos with her husband on her social media where she can be seen enjoying her quality time with her husband and their pet dog Phoenix. The lovebirds often play with their pet Phoenix whenever they get free time from their work schedule.