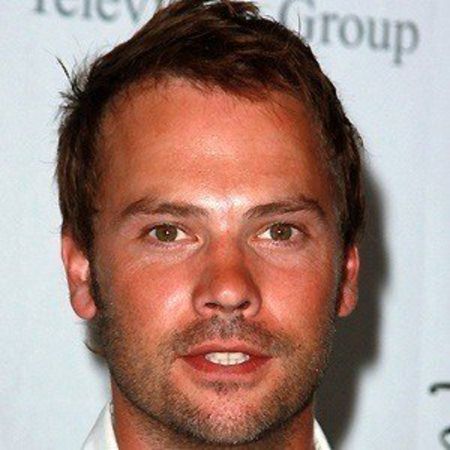 Barry Watson is an American actor widely known for playing the roles of Matthew "Matt" Camden on 7th Heaven, Todd Deepler in Samantha Who?, Brian Davis in What About Brian, and Lachlan Murdoch in The Loudest Voice.

Besides, he has been married thrice but two of his first marriages were unsuccessful. As of 2020, he is leading a beautiful marital relationship with his third wife. Moreover, he also has three children from his marriages.

Well, how is his relationship with his kids? Find out in detail about his marriage, the reason behind his divorce, career, and relationships.

Parents Got a Divorce When He Was 14

Barry Watson was born as Michael Barrett Watson on April 23, 1974, in Traverse City, Michigan, the United States of America, under the birth sign Taurus.

She is the daughter of an attorney, Michael Watson, and a paralegal, Linda Watson. He was only 14 years old when his parents got a divorce.

She was raised along with three siblings. She is of American nationality and belongs to white ethnicity.

At the age of eight, he moved to Dallas, Texas, with his family where he started a modeling career. He studied acting at the Dallas Young Actors Studio.

At the age of 15, he moved to Burbank, California, and appeared in the NBC soap opera, Days of Our Lives. He then returned to Texas where he completed his graduation from Richardson High School in 1992.

Barry Watson turned to Los Angeles at the age of 19 and auditioned for roles. He then played small roles in numerous television series such as Baywatch and Sister, Sister.

He eventually was cast in the Aaron Spelling series, Malibu Shores, along with Keri Russell, Tony Lucca and Christian Campbell.

Watson made headlines after he played the recurring role of Matt Camden on The WB drama series, 7th Heaven. He appeared on 155 episodes of the show from 1996 to 2006, alongside Stephen Collins, Mackenzie Rosman and Jessica Biel.

His other notable roles are of Todd Deepler in the ABC comedy series, Samantha Who? and Lachlan Murdoch in the Showtime television series, The Loudest Voice.

Barry Watson, being a successful television star, earns a substantial amount of money from his acting career.

The 45-year-old actor has an estimated net worth of $1 million, according to the Celebrity Net Worth website.

Barry Watson got married three times in his life. He first tied the knot with Laura Payne-Gabriel in 1997 but after five years of marriage, the two got a divorce in 2002.

Later in 2006, Watson exchanged the wedding vows with Tracy Hutson but they also called it quits in 2011. The former couple shares two children; sons Oliver Watson and Felix Watson. 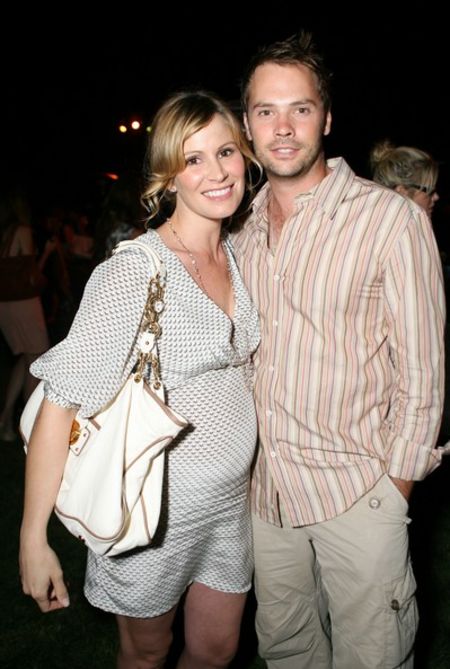 He has currently been married to Natasha Gregson Wagner since 2015. They are parents of an adorable daughter, Clover Clementyne Watson.