Barry Van Dyke is an American actor famous for his role as Lieutenant Detective Steve Sloan on Diagnosis: Murder. He is the second son of the renowned comedian and actor Dick Van Dyke. He also once worked behind the scenes of the ventures of his father and also co-featured with his father on three of the series. Dyke has acted in several movies, which include Murder 101, Airwolf, Gunshy, Mr.Mom, and The Redd Foxx Show. He also attempts as a guest on numerous other television shows. Dyke married Marey Carey in 1974. The couple has four children.

Barry Van Dyke was born on July 31, 1951, in Atlanta, Georgia. He was born as the second son of the famous comedian and actor Dick Van Dyke and his first wife, Margie Willett. He grew up in New York until the age of nine, and then his family moved to Los Angeles. He was later raised by his stepmother, makeup artist Arlene Silver-Van Dyke. He is an American by nationality and belongs to the White-American ethnicity.

During his early life, he used to travel from place to place as his dad had to shift for his job. Barry was able to have a part in his father’s series when he was at the age of nine. He had one older brother and two younger sisters.

Dyke attended the Pierce Junior College in Los Angeles, where he majored in theater arts. His father advised him before he could make his final decision in pursuing his career when he was at an early age. His actual birth name is Barry Wayne Van Dyke.

Dyke's father, Dick Van Dyke gave him a platform to start his career in acting. Barry debuted on the television with a small role of Florian, a violin-toting nine-year-old, in The Talented Neighborhood episode of his father's show, The Dick Van Dyke Show, where his older brother Christian Van Dyke was also cast.

After working for dozens of television series, Barry Van Dyke landed the lead role of Detective Steve Sloan in the 1993 series Diagnosis: Murder. The series ran for 8 long seasons, and he was the main cast in all eight seasons of the series. In upcoming years, Van Dyke worked in several TV films as well as he also worked as a guest actor in a number of series. In 2018, he acted as Ronald in the feature film Heavenly Deposit, and he has also worked in another feature film, The Untold Story, where he played the character of Edward. The film is currently in post-production.

Van Dyke's net worth was around $3 million in 2019. Similarly, he will own a fortune of about $6 million in 2022. He has earned a massive amount of salary from his acting career. He is the son of award-winning actor Dick Van Dyke and the nephew of successful comedian and actor Jerry Van Dyke. No doubt, he grew up in a wealthy family. Further, the veteran actor earns enough to live a quality life with his family. The comedian is still actively working in his seventies.

Barry's father, Dick Van, is one of the legendary actors, comedians, writers, and producers. The actor had an illustrious seven-decade career in the field of acting. He has an estimated net worth of around $50 million, as per celebrity net worth, in 2019. The actor has played a number of breakout roles in many successful projects. He won numerous prestigious accolades like five Primetime Emmys, a Tony, and a Grammy Award, and was inducted into the Television Hall of Fame in 1995 too.

Barry Van Dyke has a glorious career in acting. Starting from the age of 9 until now, he has worked in around 100 television series, among which he was a lead cast in about half a dozen TV series. He earns a handsome amount of income from his work in the series, which makes

Barry Van Dyke began an affair with Mary Carey in the early 70s, and after a few years of dating, they married in the year 1974. They have four children together; Carey Van Dyke, Shane Van Dyke, Wes Van Dyke, and Taryn Van Dyke.

Marey Carey has been the supporting wife of Barry Van Dyke for a long time. The duo met when he was working at a movie theatre.

Dyke is an avid motorcyclist with a special eagerness for dirt bikes. He has participated in protest rides to preserve the rights of motorcyclists to fair use of public lands. Barry loves surfing and once rescued a drowning person from the ocean off Baja.

In May 2017, Barry Van Dyke's death rumors caught several eyes on the internet and even became viral within days. Ultimately, sources close to the actor confirmed he was not dead and was living happily with his wife and children in Atlanta, Georgia. 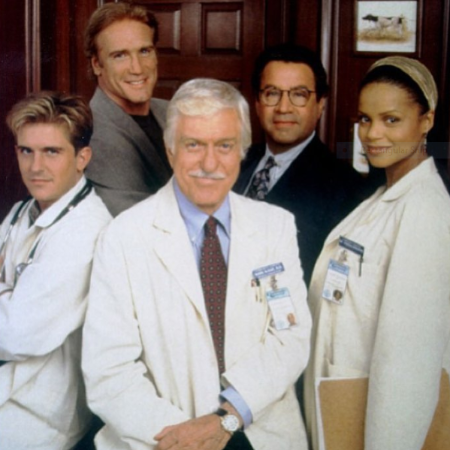 Talking about his social media presence, the TV actor does not have Instagram and Facebook. Besides, the legend shares a good relationship with his showbiz friends. 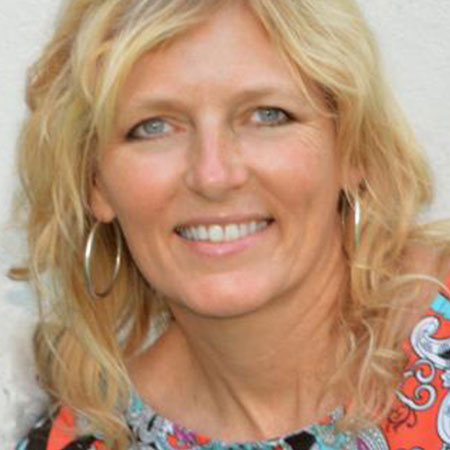