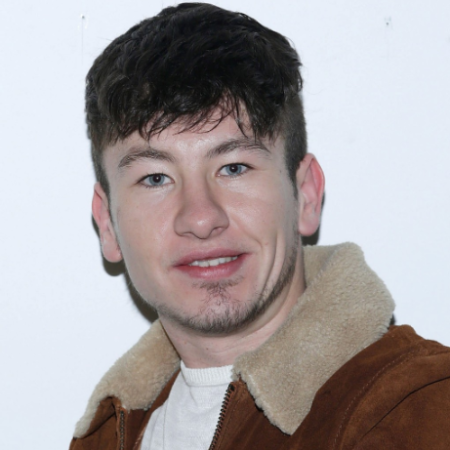 Award-winning Irish actor, Barry Keoghan gained wide recognition for his role in movies like Dunkirk and The Killing of a Sacred Deer. Keoghan is also known for his work in the RTE drama Love/Hate. His other notable projects are Trespass Against Us, Chernobyl, and Rebellion.

Born And Raised in Summerhill, Dublin

Barry Keoghan was born on October 18, 1992, in Summerhill, Dublin. When Keoghan was twelve years old, his mother died due to a heroin overdose. After the death of his mother, he was raised by his maternal grandmother and aunt.

He has a brother named Eric Keoghan with whom he spent seven years in foster care.

Debut Role Came In 'Stand Up'

Barry Keoghan start-off his acting career appearing in the short-film Stand Up in 2011. The same year, he appeared in the television soap opera Fair City.

Subsequently, Keoghan worked in many other hit projects like Stalker, King of the Travellers, and Life's a Breeze. In 2013, he starred in an episode of Love/Hate alongside Robert Sheehan and Tom Vaughan-Lawlor.

The actor worked in feature films such as Stay, Mammal, and Candy Floss. In 2017, he appeared in two films The Killing of a Sacred Deer and Dunkirk. His role in a later project earned him immense popularity. A year later, he got a role in American Animals and Black '47.

In 2019, Keoghan appeared in Chernobyl and Living With Lucy. As of now, the actor is working on his upcoming medieval fantasy film Green Knight.

Barry Keoghan won the Dubin Film Critics' Circle award for Breakthrough Artist of the Year for The Killing of a Sacred Deer in 2017. A year after, the role in the show also brought him a Chlotrudis and Irish Film and Television Awards.

The 5 feet 5 inch-tall actor, Barry Keoghan has an estimated net worth of $1 million, as of 2020. He generates a hefty sum of fortune from his acting career.

Furthermore, Barry is also an ambassador for Dior, a French luxury goods company. Sources report that he is paid $124 thousand per annum as an ambassador.

Relationship With His Girlfriend Shona Guerin

The couple together also appeared at the Worldwide Premiere of ‘Dunkirk’.ount. 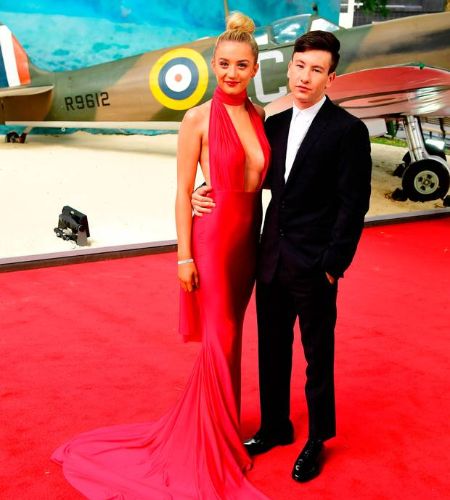 Keoghan also frequently shares pictures with his girlfriend on his Instagram account. As of now, the duo happily lives in Los Angeles.