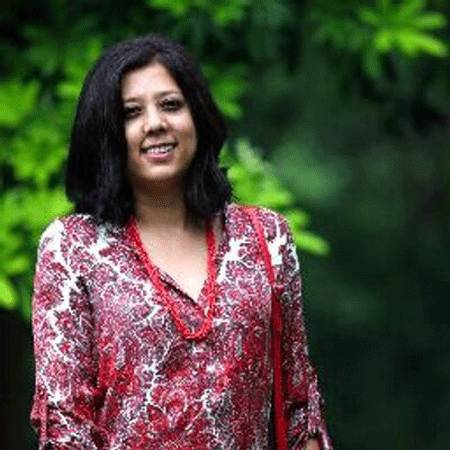 Bahar Dutt was born in 1975 in new Delhi, India. She is an Indian television journalist as well as an environmental editor and also a columnist for CNN-IBN.

Bahar Dutt used to work on her own conservation projects before pursuing her career in journalism. In Haryana and Rajasthan, Bahar has spent seven years with the snake charmer or Bahelias. India's Wildlife Protection Act of 1972  made wild animals public property, which made the snake charmers' practice of catching snakes and training them illegal. There, she worked with them to combine their knowledge of musical abilities and snakes into public performances and education without the use of the snakes.

In the year 2005, Bahar Dutt was hired to be an environmental journalist by Rajdeep Sardesai. For CNN-IBN she is the Environment Editor. While working for CNN-IBN she has done undercover investigations and news reports. Her reportage has influenced policy and led to the stoppage of many illegal projects coming up on wetlands and forests

Bahar Dutt has directed Last Dance of the Sarus in 2006. The program was an award-winning investigative news piece which was about the drainage of wetlands in Eastern India, the habitat of almost a third of the world's Sarus cranes.

In 2006 Bahar Dutt won '2006 Ramnath Goenka Award' for excellence in environmental reporting for the program named Last Dance of the Sarus. In the same year, she  also won 2006 Wildscreen Award. Following  year, she won 2007 'Young Environment Journalist Award'. Later in 2009, she also won the '2009 Sanctuary-RBS Wildlife Awards' as well as '2009 Sanskriti award'.