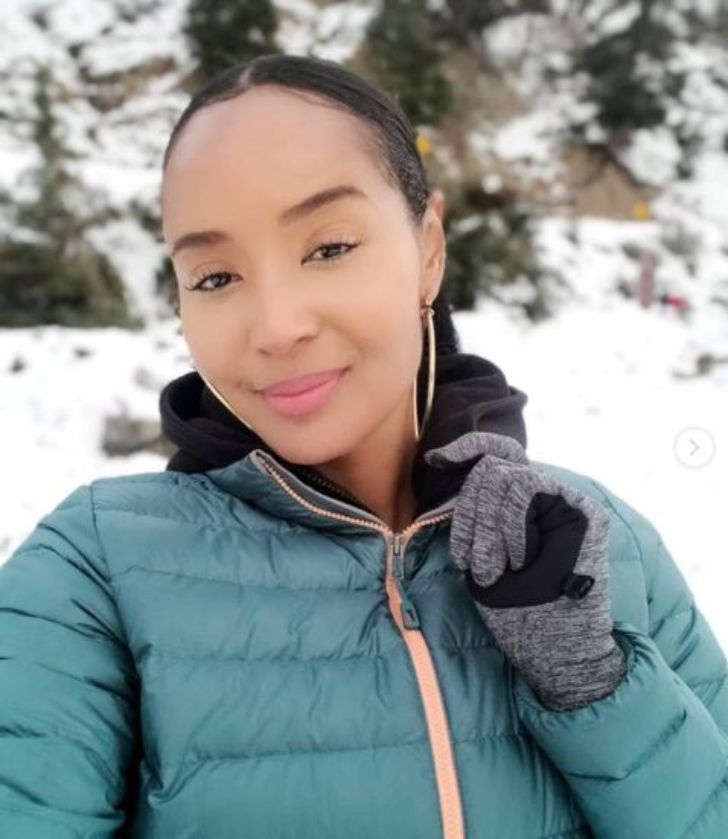 Over the years Azja Pryor got fame as the ex-wife of American actor Chris Tucker; now Pryor is an accomplished health coach and a nutritionist. Together with Tucker, she shares a son, and post-divorce, Azja has started a new family of her own and has a daughter with her second husband Cherif A Ndiaye. Cherif is also a fitness enthusiast and a life coach.

When Is Azja Pryor's Birthday? Age and Parents?

Pryor was born on 17th September 1978, in the United States. She comes from a nuclear family with her mother, father, and 2 siblings. She grew up in Los Angeles. Reportedly, her mother De Borah Pryor worked as a voice actress.

She was quite impressive in her studies. After Hamilton Sr. High School, she joined Los Angeles Community College for graduation. 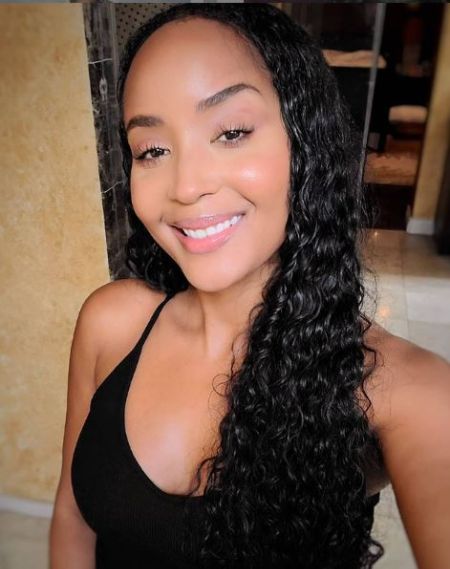 She gained instant fame following her marriage to actor and stand-up comedian Chris Tucker in 1997.

No doubt, it was solely Azja Pryor's marriage with Rush Hour actor Chris Tucker that brought her into the limelight.  Even if her married life with her first husband Chris Tucker had a good start, it did not last for long.

They dated for a long time before getting married in 1997. Almost 6 years into marriage, the duo welcomed son Destin Christopher.  However, shortly after, Chris and Azja got divorced in 2003. And according to her, it was a misunderstanding between the duo which ended their marriage.

Following her divorce, Pryor flourished on her own and became a fitness guru. 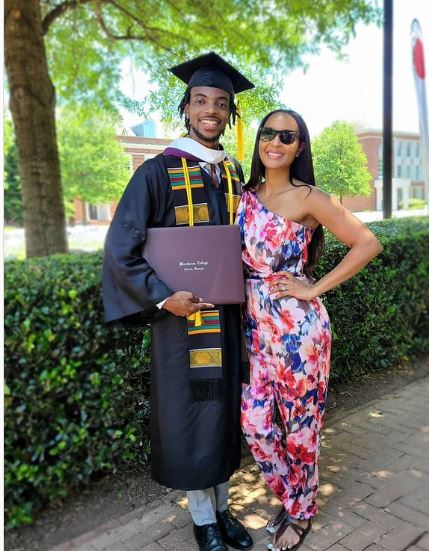 Her son Destin is now all grown-up and is a college graduate. As per Azja's Instagram post of mid-May 2021, Destin Christopher obtained a degree in Cinema, Television, and Emerging Media Studies with honors from Morehouse College.

Post-divorce Azja was in a relationship with Christopher Brian Bridges in 2005 but that their dating story ended shortly after.

Later, she exchanged vows with her second husband, Cherif A Ndiaye. By profession, Senegal-born Ndiaye is a fitness enthusiast and a life coach. Though further information on their wedding is yet to be out. Together, they share a daughter Iman Joelle, born April 15, 2017. 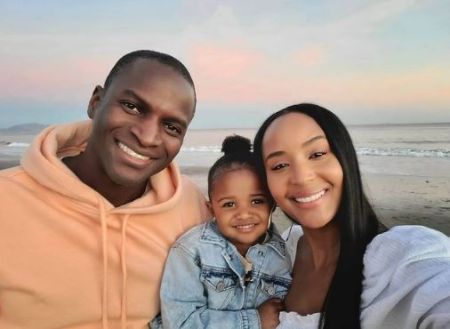 Reportedly, Azja Pryor is also the stepmother of Cherif's children, Ajmal and Aleyana from his previous relationship.

On the other hand, her former spouse Tucker is dating India Arie Simpson. She is an American singer and songwriter. As per the reports, the couple has been dating since 2007.

Yes, the mother two uses Instagram with 12.5k followers as of 2021. She is a trained Babywearing Educator and loves Hiking. Her second spouse Chris Tucker is also an active Instagram user with more than 9.9K followers on his account @coachcherif.

Back in 2005, during the trial of Michael Jackson, Azja was among the key witnesses who would speak in defense of Jackson. Pryor, who then worked as a casting director, tested for the trial on May 19, 2005, at Santa Barbara Courthouse for a 2003 claim of molestation against Jackson. Later, the King of Pop saw acquittal.

Azja and Cherif are living quite luxurious and happy life with their 4 kids. They are now focusing more on togetherness and spending more time with the family, meeting the demands of each. Talking about her net worth, It is estimated that she is worth around $300K as of 2021.

Formerly, a casting assistant, Pryor mainly earns from her profession as a fitness guru. Moreover, she is a certified CBWS Babywearing Educator. Currently, the celebrity spouse has more than 12.5K followers on her Instagram (@loveazja), she can earn  $78 - $130 per sponsored post if she signs an endorsement deal.

Similarly, her ex-husband Tucker who is an established actor most known for his role as Detective James Carter in the Rush Hour film series is worth $5 million. Even if the among holding of Chris Tucker is gigantic, he did see days drowned in debts.

Tucker negotiated $20 million to appear in the Rush Hour sequel in 2001, later followed by then negotiated a two-movie $40 million contract with New Line Cinema; of which $25 million to be salary for Rush Hour 3. In total, his earnings from the Rush Hour franchise only were roughly $65 million.