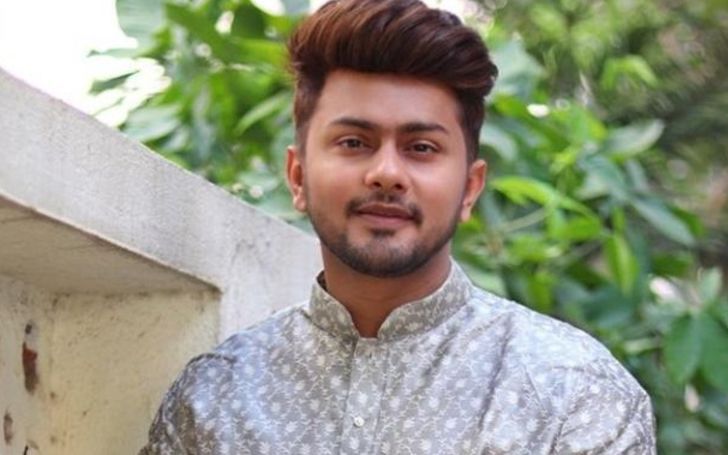 Awez Darbar is an Indian social media star, YouTuber, and choreographer. He got his recognition after uploading funny videos on TikTok, where, he has more than 25.5 million followers and has more than 1 billion likes on his videos. His youtube channel Awez Darbar has 2.69 million subscribers.

Born And Raised In Mumbai

Awez Darbar was born on 16th March 1993, in Mumbai, India. He holds the Indian nationality and belongs to South-Asian ethnicity.

He is the son of music director father Ismail Darbar and housewife mom Farzana Darbar. He along with his sister Anam Darbar and brother Zaid Darbar grew up in Mumbai.

The Youtuber completed his studies from the LTM College, Mumbai. He graduated from the University of Mumbai with a bachelor's degree.

Made Him Famous With TikTok App

Awez Darbar started his TikTok while he was just a teenager. With many videos and his way of expressing style gained him fame. He has 25.5 million followers on his TikTok and more than 1 billion total likes on his TikTok. 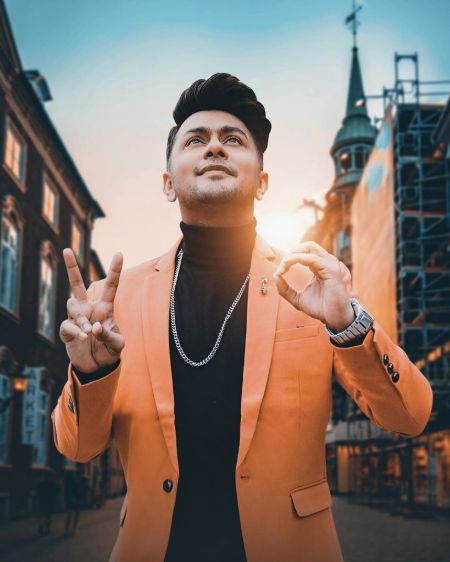 The young YouTuber opened dance studio B You Academy on 10th July 2019 along with his brother Zaid Darbar and Tejal Pimpley. He is uploading his video on TikTok, Youtube, and Instagram regularly.

How Much Net Worth Does Awez Darbar Has?

Awez Darbar's main source of income is his online platform and a per the sources, he has collected $250k net worth from his work. 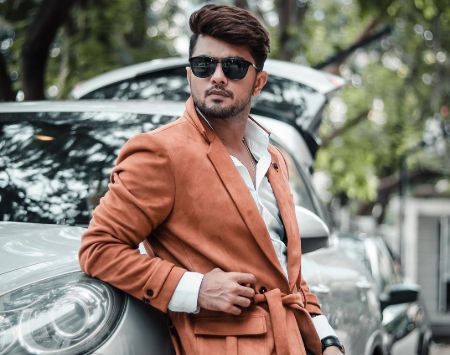 He lives and worked in Mumbai and the median apartment price in that area cost $55,000.

Rumored To Be Dating Fellow TikTok Star-Who Is She?

The 27-year-old, Awez Darbar is yet to be married and he is officially not dating anyone, as of 2020. However, Darbar is rumored to be dating TikTok star Nagma Mirajkar. But the couple has not disclosed their relationship.

He has shared many of their pictures and videos on his social sites but never confirmed his relationship status. He is currently living in Mumbai along with his family.