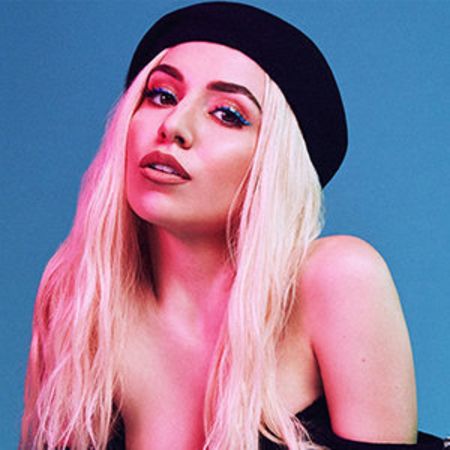 Ava Max is an American singer and songwriter famously known for the hit single, Sweer but Psycho. In May 2013, she released her debut song, Take Away the Pain. Max won the MTV Europe Music Award for Best Push Act in 2019.

American singer, Ava was born Amanda Ava Koci on February 16, 1994, in Milwaukee, Wisconsin. She was born to father, Pavllo Koci and Andromaqi. Max holds an American nationality and is of Albanian descent. Aquarius is her zodiac sign.

When she was eight, her family moved to Virginia. Before she pursued high school, she competed in numerous singing competitions. When Ava at the age of fourteen, she moved with her mother to Los Angeles to start her journey of music.

Debuted Song Take Away the Pain

26-year-old singer, Ava started her music career with her debut song, Take Away the Pain which was released in May 2013. Later, Project 46, a Canadian DJ and producer duo made up of Thomas Shaw and Ryan Henderson released a remixed version of the following song. 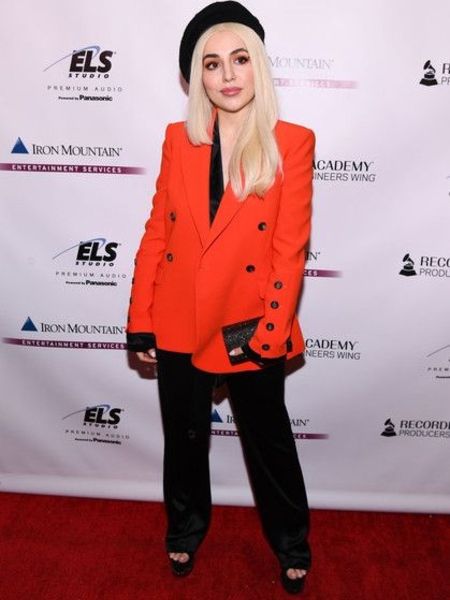 In 2014, Max met Cirkut who is a Canadian record producer and songwriter at a dinner party which was held in Los Angeles. She also sang Happy Birthday to Cirkut at the party.

Afterward, Ava released the song Anyone but You, where she worked alongside Cirkut, on SoundCloud. In April 2018, she released her new song My Way. Max later collaborated with Gashi, an American rapper, singer and songwriter for the song Slippin which got released in May 2018.

On November 6, 2019, she released a duet Tabu along with a Spanish musician, singer, and songwriter, Pablo Alboran.

In the early 2017, Max came up with her own signature hairstyle named the "Max Cur". Her hair cut is very popular among fans.

American singer, Ava has an estimated net worth of $3 million as of 2020. She earned a fortune from her professional career in music. She has released several hits single including her third single Sweet But Psycho which currently has over 450 million views on Youtube.

Moreover, Ava also gathered a good sum of money from her self-titled Youtube channel which has over 2.31million subscribers. As per some tabloids, she earns between 417.8k to $284.5k per month for her Youtube channel.

Is Ava Max Dating Someone?

Ava Max is possibly single. In the 2019 interview with Attitude, she mentioned that she had crushes on women in the past. But, Ava has chosen not to label her sexuality. Further, there is no information regarding her relationship at the moment. It seems like the singer prefers living a low key life.

She is active on social media like Instagram where she has 1 million followers. She frequently keeps posting pictures with her friends and family.