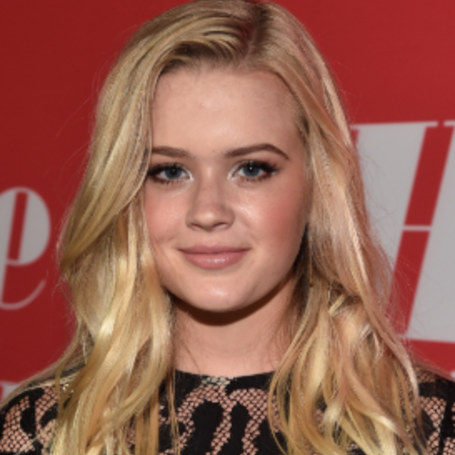 American-born, Ava Elizabeth Phillippe is the daughter of a renowned actress, producer, and entrepreneur, Reese Witherspoon, and actor Ryan Phillippe. Professionally, Ava is a model and Instagram star who has over 890 thousand on her account as of May 2020.

Ava Elizabeth Phillippe was born on September 9, 1999, in Santa Monica, California, the United States under the birth sign Virgo.

Ava is the daughter of a renowned actress, producer, and entrepreneur, Reese Witherspoon, and actor Ryan Phillippe. Her parents parted ways in 2006 and a year later they divorced.

She has a brother, Deacon Reese Phillippe, and half-siblings, Tennessee Toth and Kailani Merizalde.

The 5 feet 2 inch-tall Ava Phillippe first posted the picture of a dog on her Instagram on 7th December 2014. The picture has 2k likes as of now. Then, she began uploading pictures of clay figurines, sketches, paintings, and more on her account. 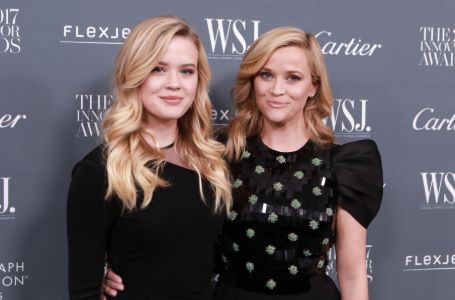 As of now, Phillippe has boasted a fan following of 890 thousand. In 2018, she made her fashion debut in the look book of Rodarte's Fall collection. She also became a brand ambassador of Draper James, a clothing and lifestyle line.

Furthermore, her mother, Reese is the Academy and Primetime Emmy Award winner. From 2006-2015, she became one of the 100 most influential people in the world.

Meanwhile, Whitherspoon's name was also listed by Forbes as the World's 100 Most Powerful Woman in 2019.

The 20-year-old Ava's exact net worth is unavailable. However, she's believed to have an estimated worth of $100k, as of May 2020.

On the other hand, her mother Reese Witherspoon has a whopping net worth of $200 million whereas, her father, Ryan Phillippe's net worth is at $30 million.

They were also spotted together heading to Sketch, all-pink 18th-century tearoom turned cocktail lounge. But, it is still unclear whether they're dating or just close friends.