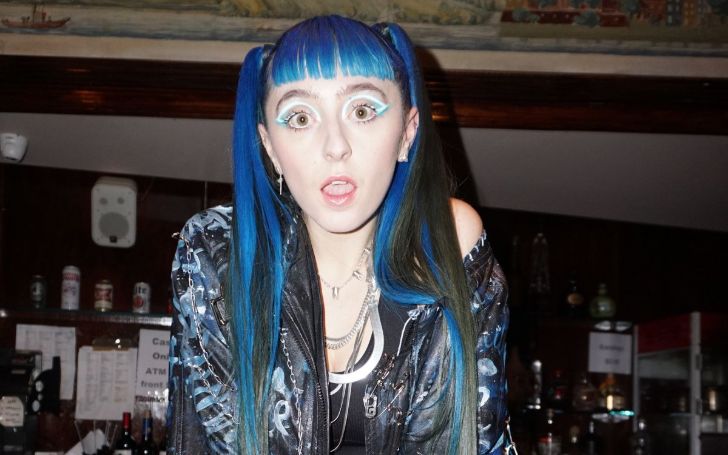 Ashnikko is an American singer, rapper, songwriter, and recorder producer. She is well known for her single Stupid along with Yung Baby Tate which is released in 2019. Besides the singing career, she is also notable for her modeling career.

Ashnikko was born under the birth sign Pisces on February 19, 1996, in Oak Ridge, North Carolina as Ashton Nicole Casey.

As a child, he spent most of his days in the city of Greensboro but later on moved to Estonia due to her father's works, and a year later they relocated to Riga, Latvia. Regarding education, she joined Latvian public high school.

Ashnikko has a net worth of around $0.5 million as of 2021 from her career as a singer as well as a model. Also, he made good earnings from her YouTube Channel where he has around 615k and is supposed to make around $19.6k to $313.4k a year. 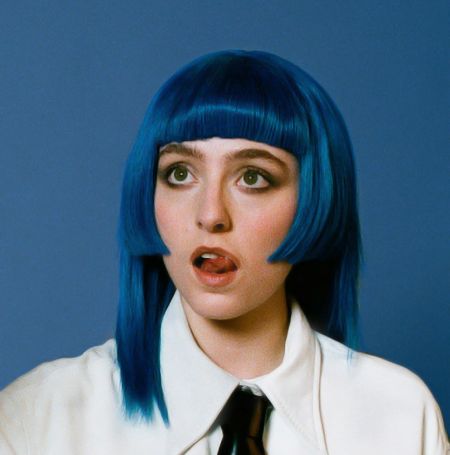 Developing pa s sion in the signing she uses to listen to Bucky Done Gu and Arular by M.I.A. on her iPod Nano. While she was in her teen's age she decides to pursue a career in it. In 2016 she released her first album Krokodil.

In the following years, she released her first EP, Sa s s Pancakes. Her career got notable after she released a song named Stupid with Yung Baby Tate(American rapper) in September 2019 and it became most popular on the video-sharing platform TikTok.

Also, it was listed at No. 1 Billboard Bubbling Under Hot 100 chart. She supported American rapper Danny Brown in late 2019 performance on a North American.

Ashnikko, 24 years, is in a romantic relationship but she has preferred to keep her guy mysterious. She publicized her relationship through Instagram where she shared the picture of her in a bikini with the caption

made my man take this pic ! yes I’m sunburnt!

However, she has not preferred to mention her guy's name.