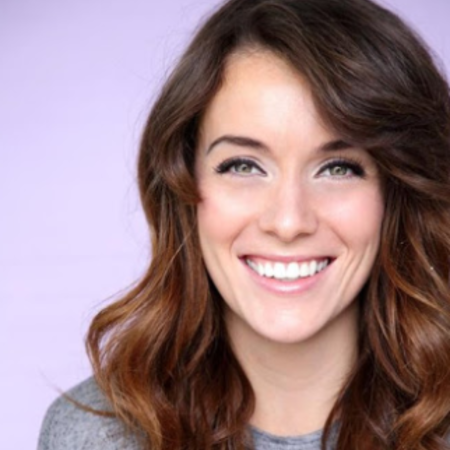 Ashlynn Yennie is an American actress who first came to the limelight starring in the horror film The Human Centipede and its sequel. She gathered additional fame playing Ashley in the drama-mystery miniseries Submission. Her other movies and television series include The Scribbler, Hidde Intentions, and True Blood.

What's Her Age And Height?

Ashlynn Yennie was born on May 15, 1985, in Riverton, Wyoming, the United States. She is American by nationality and white by ethnicity.

Yennie took her acting cla s ses at the New York Conservatory of Dramatic Arts. She is 35 years old as of now. She stands at an average height of 5 feet 6 inches or 1.68 m.

Ashlynn first came to the spotlight appearing in the horror film The Human Centipede in 2009 and its sequel in 2011. She was featured in the psychological horror film Fractured in 2013.

A year later, she acted as Emily in the thriller film The Scribbler and made an appearance in the sitcom television series Undateable. 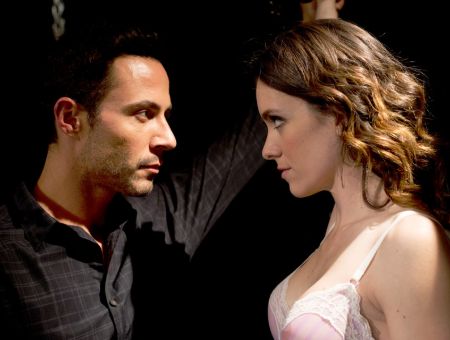 In 2015, Yennie went to work in the comedy slasher film L.A. Slasher and appeared in an episode called 'Spinning Wheel' in the action series NCIS.

Ashlynn garnered more recognition after she played the main role in the thriller miniseries Submission. The same year, she starred in the mystery thriller drama film The Ghost and the Whale, and Fear, Inc.

In 2020, she landed the role o Ca s sandra in the thriller TV film Dying to be a Cheerleader.

Yennie, 35, is believed to have an estimated net worth of $500 thousand as of December 2020. However, the fact is yet to be verified. She generates a good amount of fortune from her career in acting.

Ashlynn hasn't disclosed his exact payments from the entertainment industry. But, the salary of an average actor in the United States is between $45,000 and $51,000 per year.

She has worked in numerous films and television series such as The Human Centipede, The Scribbler, Hidde Intentions, and True Blood.

Ashlynn Yennie is married to actor Michael Mattera. He is widely known for his work in Camp, Flok of Dudes, and How to Get Girl. 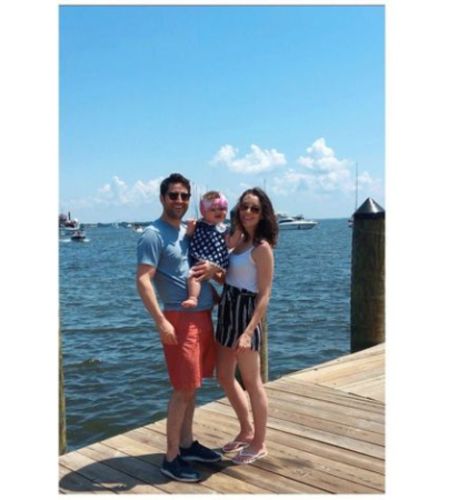 The couple together shares a baby daughter, Vivienne Kay Mattera. There is no further information about their marital relationship.

Prior to marrying, Michael, Yennie was married to a guy named Matthew See. However, there is no clue why the couple divorced.