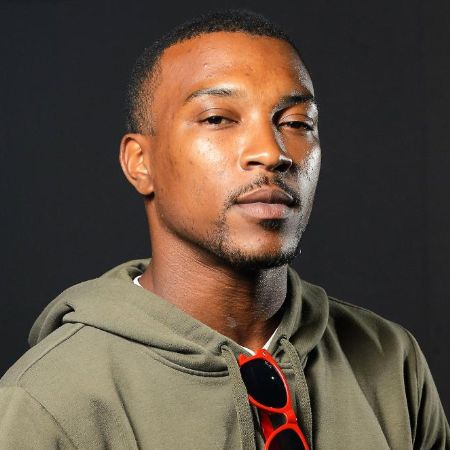 Ashley Walters is an English actor, rapper, and songwriter. As an actor, he has starred as Dushane in the Channel 4/Netflix crime drama series Top Boy. He is a rapper under the stage name Asher D and previously performed with the British garage and hip-hop band So Solid Crew.

How Old is Ashley Walters? What is his Height?

Ashley Walters was born in Peckham, London, England on June 30, 1982, to parents of Jamaican descent. He was raised by a single mother, Pamela Case, a government officer. 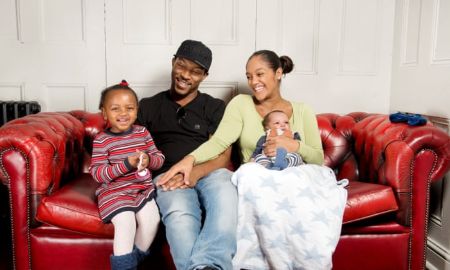 Ashley Walters with wife Danielle Isaie and their two children SOURCE: The Guardian

He also has two daughters, Antonia Walters and Ashleigh Walters. On December 9, 2020, Walters announced that he had become a grandfather at the age of 38 with the birth of his granddaughter, Neveah Jade Walters.

As a rapper-musician, Ashley Walters is known by the stage name Asher D. He was formerly part of the UK-based garage and hip hop collective So Solid Crew.

As a solo artist, Walters has also achieved notable success and has released four studio albums: 2002's Why Me?, 2004's Street Sibling, 2006's In Memory of the Street Fighter, and 2009's Ashley Walters.

In addition to that, he has released seven mixtapes and eleven singles.

He made his feature film debut in the 2000 British comedy-drama Some Voices. He has since appeared in movies like Bullet Boy, House of 9, Goal!, Get Rich or Die Tryin', Stormbreaker, Life and Lyrics, WAZ, Speed Racer, Anuvahood, Sket, Demons Never Die, Billionaire Ransom, and Demain tout commence.

Ashley Walters as Dushane in Top Boy SOURCE: The Independent

He is most known for playing Dushane, the main character of the Channel 4 crime drama series Top Boy. The series was picked up and revived by Netflix in November 2017.

In addition to that, he has played Steven Warley in Truckers, Ryan Draper in Cuffs, Christophe in The Aliens, John Channing in Safe House, and Officer Ronnie Pike in Bulletproof.

According to celebritynetworth.com, Ashley Walters has a net worth of $3 million. His wealth comes from his acting and music career.