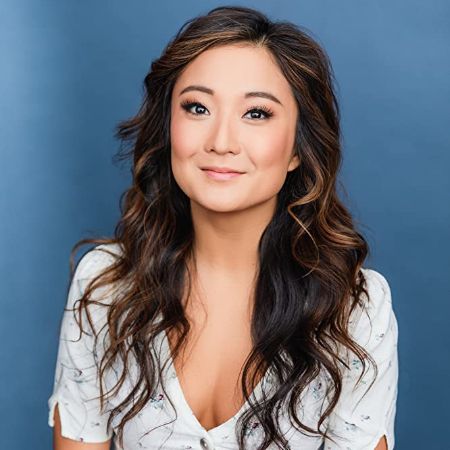 Ashley Park is an American actress, singer, and dancer. A Grammy and Tony Award-nominated actress, Ashley Park has performed on Broadway in plays like Mamma Mia!, The King and I, and Mean Girls. On the screens, she is known for her roles in TV shows like Nightcap and Tales of the City.

How Old is Ashley Park? What is her Ethnicity?

Ashley Park was born Ashley Jeein Park on June 6, 1991, to Korean parents Sara and Andrew Park. She is 29 years old as of the time of this writing.

The oldest child, she has a younger sister named Audrey. A native of Glendale, California, Park attended Pioneer High School in Ann Arbor, Michigan, graduating in 2009. She went on to study at the University of Michigan's School of Music, Theater, and Dance, where she earned her Bachelor in Fine Arts degree in Musical Theatre in 2013.

Diagnosed with Leukemia at 15

Ashley Park was diagnosed with acute myeloid leukemia when she was 15 and had to be hospitalized for 8 months. This period was pivotal in solidifying her pa s sion for performing and when she went into remission, she graduated high school and pursued musical theatre.

Ashley Park had begun performing when she was a child. She took dance cla s ses at the Oceanside Dance Academy when she was three and started playing the piano when she was five. She also began participating in community kids’ theatre at Ann Arbor, Michigan.

Ashley Park has had an esteemed stage career, on Broadway and off. She made her professional stage debut in 2009 in the Music Theatre Wichita production of the musical "Miss Saigon". She went on to perform in plays like "Jekyll & Hyde", "Jesus Christ Superstar", and "The Sound of Music".

Park made her Broadway debut in 2014 in the musical "Mamma Mia!" at the Broadhurst Theatre. She has since performed in several Broadway plays including "The King and I" at the Vivian Beaumont Theater and "Sunday in the Park with George" at the Hudson Theatre. 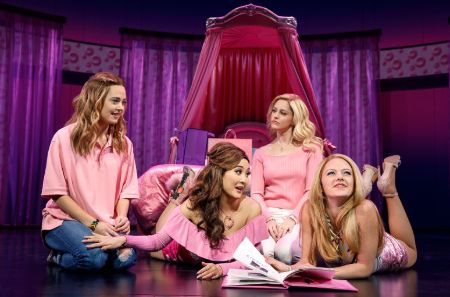 She originated the role of Gretchen Wieners in the musical Mean Girls, which opened on Broadway in April 2018 at the August Wilson Theatre. Her performance landed her several awards and a Tony Award nomination.

Ashley Park made her on-screen debut in 2012. For the next couple of years, she was primarily cast in short films and cameos in TV shows. She made her feature film debut in the 2014 comedy Are You Joking?

In 2017, she landed her first major TV role as Olivia Cho in the comedy series Nightcap. She then went on to play Jennifer 'Ani' Winter in the Netflix drama miniseries Tales of the City in 2019. Most recently, she played Mindy Chen in the Netflix comedy-drama series Emily in Paris starring Lily Collins. 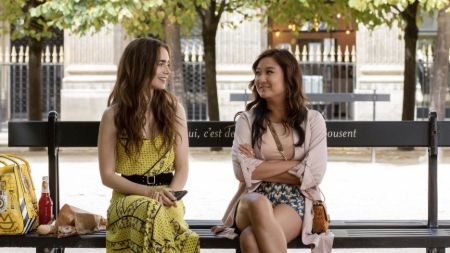 Park is set to have a feature role in the upcoming comedy series Girls5Eva starring Sara Bareilles and Busy Philipps, among others.

According to several online sources, Ashley Park is believed to have a net worth of around $250 thousand. The Tony and Grammy Award-nominated actress is a triple threat: an actress, a singer, and a dancer. She originated the role of Gretchen Wieners in the musical, Mean Girls, on Broadway, and is known on-screen for her roles in TV series like Nightcap, Tales of the City, Helpsters, and Emily in Paris.