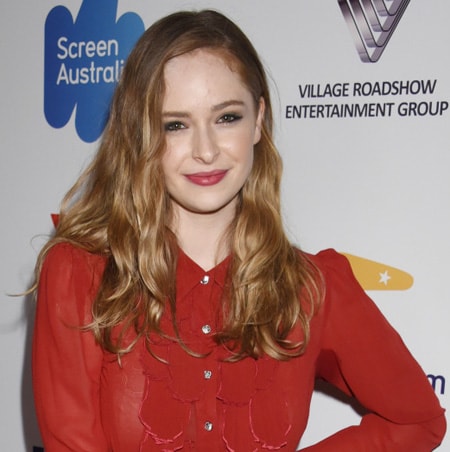 An Australian-born actress, Ashleigh Cummings is known for her role as Robyn Mathers in Tomorrow, When the War Began. Her role in the movie earned her a Best Young Actor nomination at the 2010 Australian Film Institute Awards. Cummings is also renowned for her portrayal as Dorothy Williams in ABC1's Miss Fisher's Murder Mysterious.

Ashleigh Cummings was born in Jeddah, Saudi Arabia, where her parents relocated due to their work. Cummings' family moved back to Australia when she was 12 years old. Cummings had started learning ballet dancing at the tender age of two. Later, she joined the Brent Street School of Performing Arts at the age of 14.

Later on, Cummings studied at Wenona School in North Sydney, from where she graduated in 2010. At university, she studied philosophy.

Ashleigh Cummings' first screen appearance was as a dancer in Darren Ashton's Razzle Dazzle: A Journey into Dance in 2007. Later, she starred as Ally Sheppard in Green Fire Envy. Cummings later worked in a television film Dream Life. 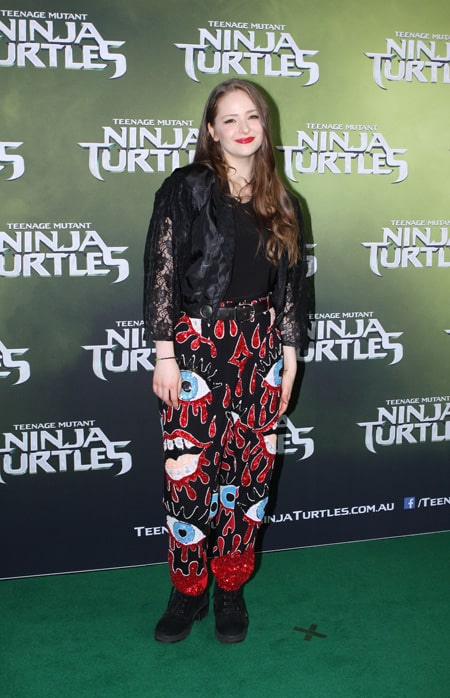 In September 2009, Cummings was announced one of the casts of Tomorrow, When the War Began, a film based on the John Marsden's eponymous book. Her portrayal as Robyn Mathers won her a nomination for Best Young Actor at the 2010 Australian Film Institute Awards.

Besides, Cummings has also sung for Dan Webb's debut album Sandstorm that was released in 2014.

She has worked as Pippa in The Goldfinch, the film adaptation of Donna Tartt's eponymous novel. The film is under post-production and is set to release on September 13, 2019. She also works in the main role of Vic McQueen in NOS4A2 as of 2019.

Ashleigh Cummings has been working as an actress for over a decade. During these years, she has worked in around a dozen movies and television series. Relying on these facts, we can say Cummings has undoubtedly earned hundreds of thousands of dollars. She has probably made a fortune of over $500k in her career, however, the exact figure is not known as of now.

Ashleigh Cummings is not married as of 2019, however, she has been in a relationship with boyfriend Aaron Jakubenko. The lovebirds don't make a frequent public appearance as a couple. But the actress shares her beau's photo on her Instagram time and again.

And I got to share it all alongside mah main man, @aaronjakubenko , who made smoothies for me every morning and picked me up at the stage door every night ???? #lessonsinlove ?? Dressed by: @glendyn_ivin (I found your tshirt.. Don't hate me forever!)

Moreover, her past relationships and her boyfriends are not known to the media, but we believe, we could soon dig out the details on the Australian actress' personal life and relationships.